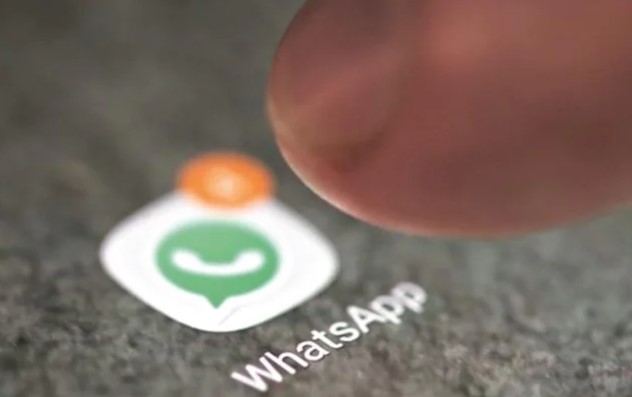 Ever missed a WhatsApp call since your device is on DND mode? Well, WhatsApp has now prepared a feature to let users know of such specific calls – so you can interact with them when you’re free.

The latest WhatsApp beta is carrying a new feature that’ll stick a tag to the missed calls – which are especially skipped due to DND settings. This would make it easier for users to know later and even act as proof that you haven’t missed the calls intentionally.

Do Not Disturb (DND) mode on our phones is a blessing for many who often are in situations like classrooms or conferences. Aside from this, DND is also useful for avoiding calls from someone who you don’t want to interact with.

But, the same setting can sometimes be dreadful too – especially if the calls are important and from unknown numbers. While you can always check back on the missed calls after your work, it’s much better if DND-based missed calls are shown separately, so we can have a better understanding.

And this is what exactly WhatsApp is working on, and now they’ve started testing in its latest beta. As seen by some users and later reported by WaBetaInfo, WhatsApp v2.22.24.7 has a notification feature to let users know of calls that are missed due to DND mode.

Users can check this in their call history tab, where the calls missed while DND is enabled will be marked with a “Silenced by Do Not Disturb” tag, and a similar note is also mentioned in the chat conversation of that person. Initial references to this feature were seen in v2.22.21, where WhatsApp didn’t enable it yet.

Now, in WhatsApp beta v2.22.24.7, the platform is testing with some users. If you’re running this specified version and didn’t find this feature yet, just wait for a while, as WhatsApp is rolling out this update gradually.