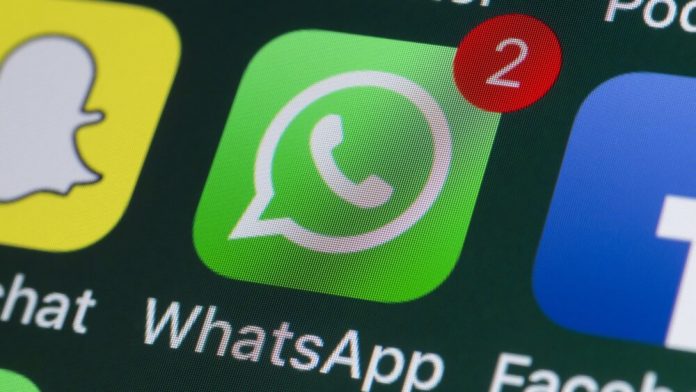 WhatsApp will soon let iOS users transcribe voice messages as the transcription feature is under testing. The app is testing the feature for iOS users currently but Android will also get it once it will launch.

There is no transcription feature available on the app officially. However, there are some third-party apps on both iOS and Android that will transcribe the voice messages on the instant messaging app.

WABetaInfo, a popular blog that tracks upcoming WhatsApp features shared a screenshot of the transcription feature. The blog shared two screenshots of the upcoming feature which indicate that the feature is indeed in the development and testing phase.

To ensure privacy, the app would ask for permission from users to share the voice note with Apple’s speech engine for the transcription. Users have to permit to complete the process.

If they give the required permission to Apple’s speech engine then they will see the transcription of voice notes in a new section called Transcript on their screen.

The second screenshot shared by the blog shows that the feature would also add the time stamp on the transcription. So that users would reach a certain section of the message quickly.

The transcription will be saved locally in the app’s database when it’s done for the first time. So, users can get it quickly from the WhatsApp folder in the device’s internal storage.

The shared screenshot hints that this feature is currently in the testing phase for iOS devices. But if you are an Android user don’t worry the feature will gradually move to Android once it’s official.

At the moment there is no timeline mentioned when this feature will be available for the users. We will let users know when it’s officially available.