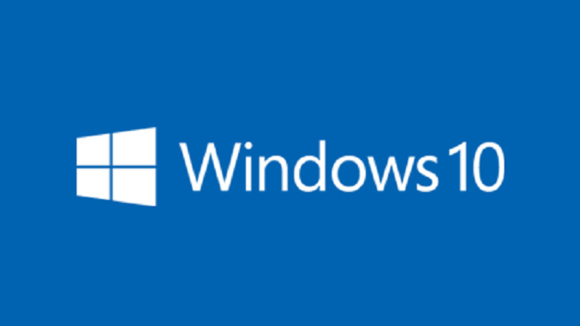 The feature will be part of Windows 10  Build 19044.1806 (KB5014666) and with this feature, users will require a Pin for printing their documents. Firstly, users have to set a Pin for the printing job and then they need a Pin every time they want to print any document.

The feature will secure the printing job, especially in offices and businesses where there is a lot of printing done on a daily basis. It will also prevent users from taking duplicate prints and wrong prints also. The software giant also indicates that this feature will prevent paper wastage and toner wastage in the offices.

Microsoft is also working on a Print Support Application (PSA) for Windows 10 devices used in offices and businesses. This application will help in a smooth printing experience without the need for additional drivers for printers.

The feature will be available in the next Windows 10 update which is currently in the Release Preview channel. The update also has a new feature through which users will always get a new notification on their device even if they are on the do not disturb mode.

The company did not reveal when Windows 10 Build 19044.1806 which was announced in June will be available for everyone. However, the company will release the 22H2 update for both of it’s Windows in the coming months. The 22H2 for both Windows are already in the Release Preview channel but we have to wait a bit for the official announcement from the company regarding the release of this update.