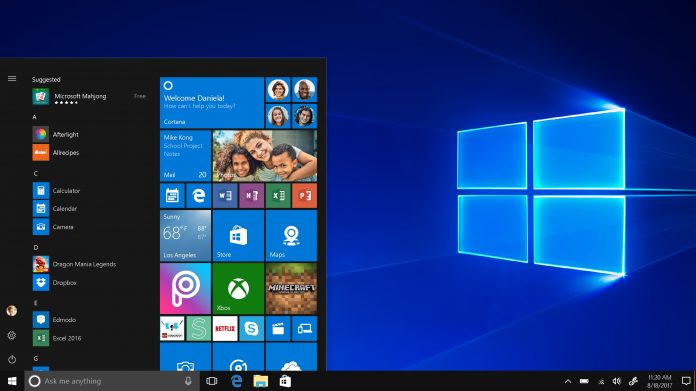 Microsoft has released the latest windows 10 update, which was meant to fix issues caused by earlier versions. This new update is apart of the Microsoft April 2021 list of updates.

Also Read:
Google Photos will most probably get the enhanced search filter

Unfortunately, this new update also comes with many issues which users reported. Many users reported that they are having the issue of installing the update on their devices. This means that the update is not installing on their system or causing an error when they try to install it.

Users with Surface Studio 2 and Surface Pro 7 are facing this issue mostly. They report that the update pauses when it reaches 20% and also at 70%. And when the update reaches the 100% mark it fails to install it on the system.

Some Reddit users face issues with gaming when they update their system to this latest Windows 10 update. They face issues such as  frame drops while playing games, graphical shuttering, and a complete crashing of the video game. The update also causes a blue screen some times during the gameplay.

Interestingly, many users reported that when they uninstalled this new update their system reinstates to a more stable state.

Microsoft hasn’t issued a statement on the bugs in the latest update yet but we will recommend avoiding it until the official statement comes from the Software company.