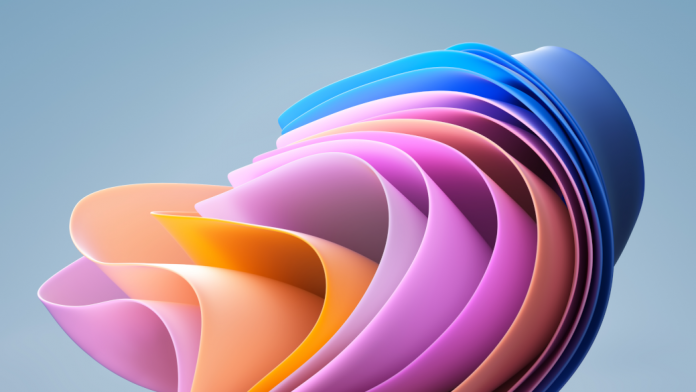 If history serves it well, we have heard of Windows 10 S previously which is a trimmed-down version of Windows 10 but Microsoft later cancelled the release of 10 S.

Windows 11 SE is also a trimmed-down version of Windows 11 and is a cloud-based operating system made for the education sector. It is a successor of the canceled Windows 10 S bringing an improved security and performance enhancement.

This OS is directly competing with the Chrome OS developed by Google for students and the education sector.

“Windows 11 SE has been optimized for the most used education experiences, including Microsoft 365 applications, supporting both online and offline capabilities.”

The OS will come with Microsoft Proprietary office suits app i.e., Words, PowerPoint, Excel, and OneDrive. All of these office apps will work smoothly online and offline as the OS comes with Microsoft 365 license.

Microsoft has removed the biggest drawback of Windows 10 S this time as the OS is not limited to Microsoft apps only or to those apps that are available on the Windows store.

“Windows 11 SE also supports third-party apps, including Zoom and Chrome, because we want to give schools the choice to use what works best for them.”

The overall UI of the OS looks very similar to its bigger sibling but the company has removed some of the features like widgets from the 11 SE. There are some minor changes and improvements under the hood.