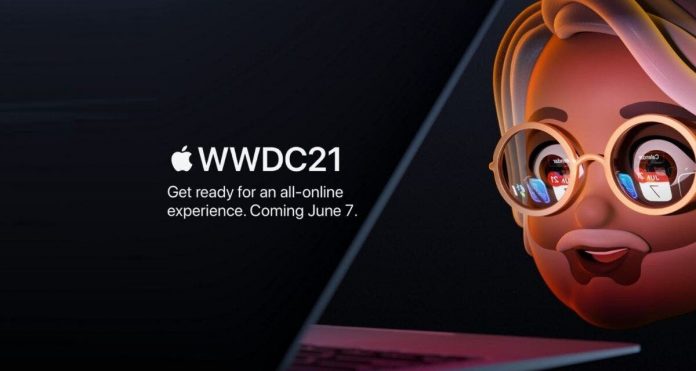 Apple announced that its WWDC (World Wide Developer Conference) will start on June 7 and will continue for three days till June 10.

Google recently concluded its Google I/O where major announcements were made for the android community. Now, there is some good news for Apple users that the company announced its WWDC annual conference.

Every year at WWDC, Apple announces new products and their next version of iOS. This year it is also expected that the iOS 15 will be announced for iPhone users along with the iPad OS 15 for iPad users. The event will be held online just like the last year due to the global pandemic.

The most exciting day of WWDC will be the first one as all the major announcements will be made on that day. Apple will hold a keynote on the first day of the event where iOS 15 will be discussed. Apple will tell the users what they are planning for their next version of the OS.

We expect that on the first day of WWDC 2021 iOS 15, iPadOS 15, and new updates for tvOS, watchOS, and even macOS will be announced.

Apple WWDC will be held Online:

The online keynote event will be held online at apple.com and on the official Apple channel on Youtube. Users can also watch the event on Apple Developer App, Apple TV as well.

The first day will also be a good day for developers as they will be greeted with the new tools, technologies, and other advancements made by Apple for their iOS developers.