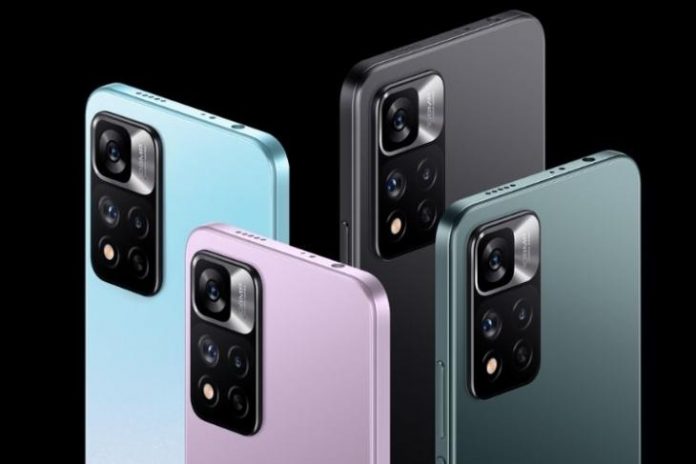 From the looks, the device looks quite similar to The Xiaomi Mi 10T series launched last year. There is a similar style rectangular camera module at the back and a hole punch at the top center of the display for the selfie camera. 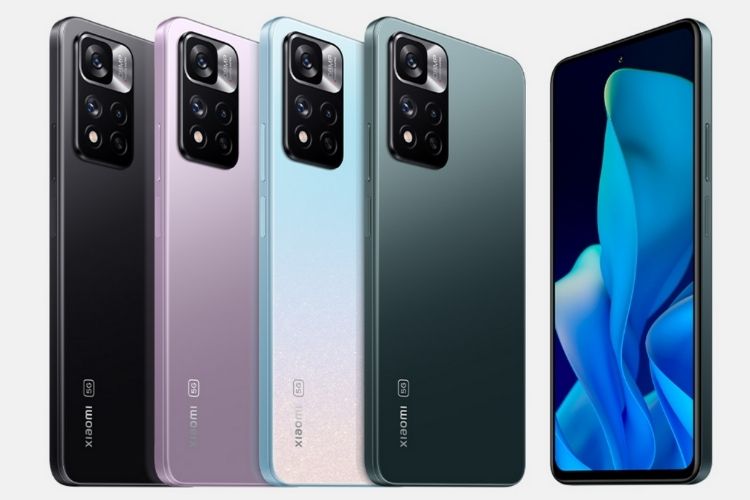 On the back, is a rectangular camera module that houses a triple rear camera and a dual-tone LED flashlight. There is a Samsung-made HM2 108 MP main camera, an 8 MP ultra-wide camera, and a 2 MP macro camera. Upfront is a 16 MP selfie shooter housed in a punch hole cut out that supports portrait mode, 4K video, night mode, and more camera features.

Additionally, there is an MIUI 12.5 based on Android 11 out of the box, a side-mounted fingerprint scanner, and a vapor chamber cooling system. The device also comes with an IP53 rating for water and dust resistance, a 3.5mm audio jack, dual stereo speaker, Bluetooth 5.2, and Wi-Fi 6.