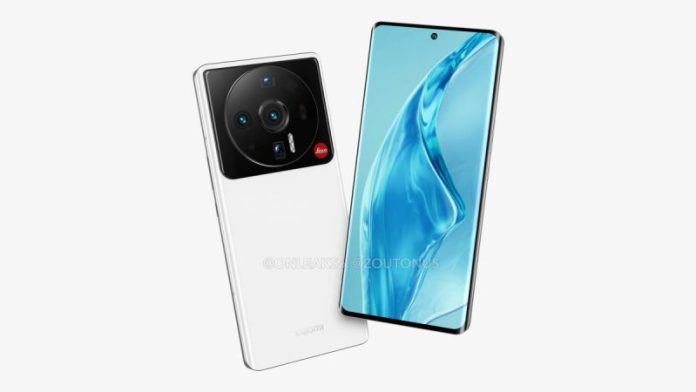 More leaks regarding the Xiaomi 12 Ultra have surfaced, this time showcasing the phone’s final design.

Courtesy of Zouton and OnLeaks, the fresh renders show the Xiaomi 12 Ultra having a huge circular camera bump at the rear, hosting three sensors. More details include the screen being slight, curved, ceramic back, and aluminum frame. The phone is said to be coming next month.

And now, we see the renders of The Xiaomi 12 Ultra with this Leica lens – coming from Zouton and OnLeaks. As per these sources, the upcoming Xiaomi 12 Ultra will have a huge circular camera module at the rear with the Leica logo.

These three cameras are purported to be of – a 50MP primary lens, a 48MP ultra-wide lens, and a 48MP periscope lens. The display up front is said to be an AMOLED one with a punch-hole design, housing the front camera, which could of 20MP.

Under the hood, it’s said to be housing a Snapdragon 895 SoC, which Qualcomm boasts of offering the highest ever graphics performance. Also, there are dual speakers to blast off audio from all sides, an aluminum frame, and a ceramic back.

While most details of this phone have leaked, Xiaomi is preparing to launch this handset very soon, probably next month. When launched, this flagship may bear a price tag of $1,350, according to Zouton.