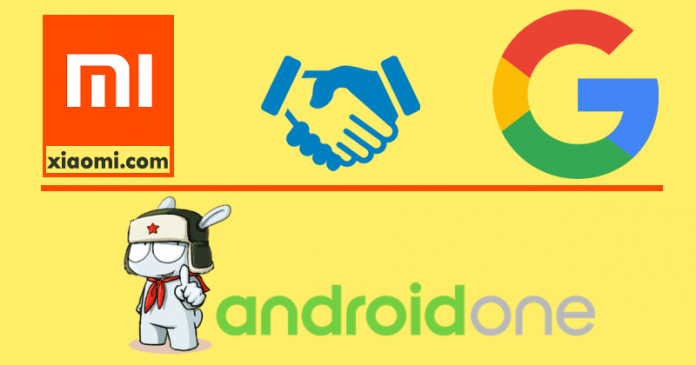 Android One is Google’s project in presenting smart phones with pure Android operating system, with guaranteed fast and timely software renewal. In this case, Google is directly involved in the design, development, marketing, to providing support in both hardware and software. Google then included local and international smartphone manufacturers to help them with the manufacturing process.

Okay, Google already has a Nexus line (then, now Pixels) to accommodate that goal, but we both know that the price of Google Pixels isn’t cheap? Well, here the interesting part, in contrast to Pixel, Android One was created at an affordable price. This is because the main objective of the project itself was to bring mobile phones marketed in developing countries including Indonesia. Yes, although now the goal seems to change direction with the entry of Android One into developed countries such as Japan and Spain, but it still does not change the identity of the project that emphasizes the affordability.

In Indonesia, we had flushed Android One phones for up to two generations. At that time, Mito Impact, Evercoss One X, and Nexian Journey One were the mainstay in the early generation. The three cellphones that are marketed in 2015 are sold with only one million rupiah, some are even less than a million, to be exact 999 thousand. After a while, Google invites Infinix to mix pure-blooded phones for the second generation Android One project with the birth of Infinix Hot 2. Unfortunately, for the third and fourth generation Android One Indonesia does not get a ration. Google prefers the European market by releasing General Mobile 5 and General Mobile 6.

After this, what else will Google do for this ambitious project? Through information received by krispitech, soon we will be arriving the latest generation of Android One phones. Google reportedly appointed Xiaomi to work together in bringing this pure Android system phone to the global market. Shocked? Yes, quite surprising indeed, considering Xiaomi is so identical to MIUI, moreover, Xiaomi phones that are now not necessarily born if you know that the custom interface system is not as popular as in its heyday.

Then what is the figure of the Android One from Xiaomi later? Investigate a calibaration, Xiaomi will utilize the base of the Xiaomi Mi 5X to be purified. Questioning the identity problem, the use of the name Mi 5X can not be ascertained whether it will change or not, rumors are circulating, there is a possibility that Xiaomi will change it to Xiaomi A1, I don’t know. Even in terms of design, I still don’t know very well whether there will be a significant change. A clear 5.5-inch Full HD screen, dual rear camera, and dual SIM slot will still be maintained. This is reinforced by the findings proven by the image below.

How’s it going? When will Xiaomi launch this phone to the market? Unfortunately, currently only Xiaomi and Google know. Let’s just wait for his presence!