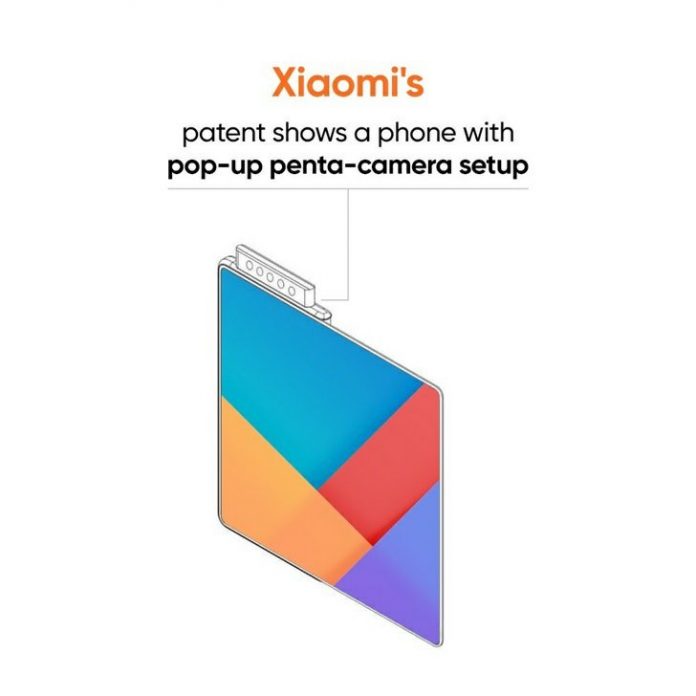 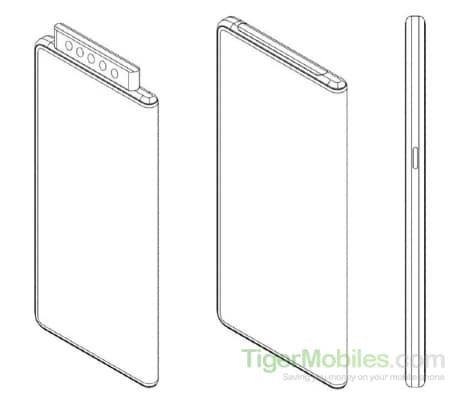 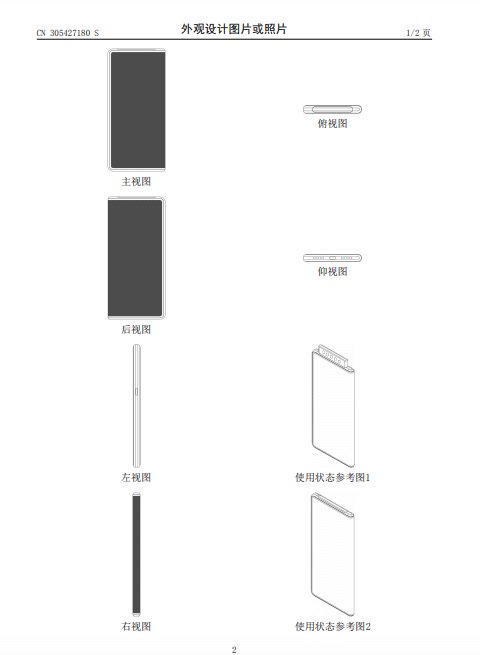 The five-rear cameras are on the op-up module. With a careful analysis of the images, when this smartphone is made and developed, the left side seems it will be thicker than the right. This is because that is the side that hosts the pop-up camera and probably the battery as well. From what I can tell the folding of this smartphone is along a single hinge. There is no indication currently that this smartphone can fold to either side. 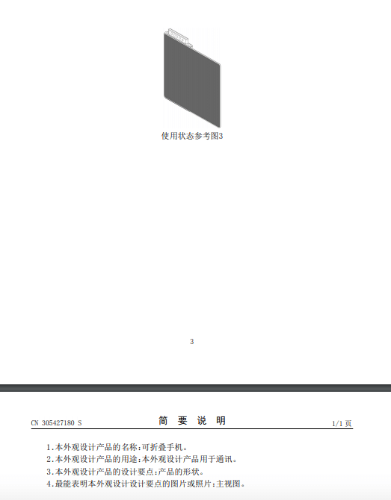 However please do remember that this is only a patent and it may never be released. However, it is good to know that major OEMs are doing all they can to improve what we currently have in the smartphone industry. 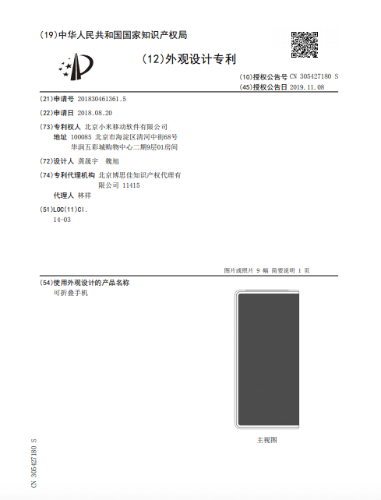 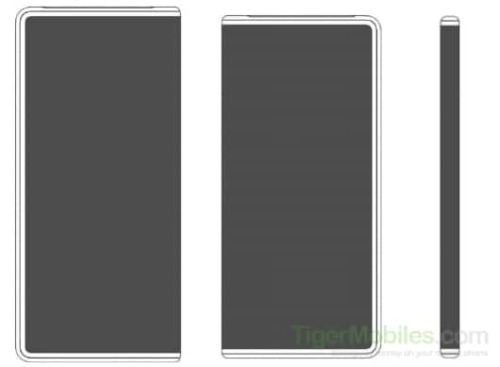