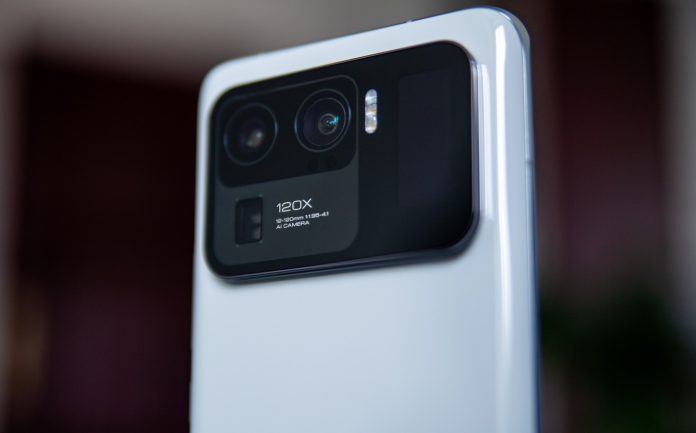 At last, Xiaomi announced that it partnered with Leica – a professional German camera maker, to aid Xiaomi’s future smartphones in the imagery department.

Rumors of a collaboration between these two companies have been in the air for a few weeks and are now formalized. Xiaomi also announced that it’s own branded phone with Leica lens is coming in July this year, which could probably be the Xiaomi 12 Ultra.

Smartphone companies partnering with dedicated hardware makers to specialize their products isn’t new. We’ve seen some OEMs teaming up with renowned camera makers to launch phones with specialized lenses. A few examples include Oppo and OnePlus integrating with Hasselblad, Vivo with Zeiss optics, and Huawei with Leica.

And now, Xiaomi is partnering with Leica to produce phones with super-cool cameras. As the Huawei-Leica deal has expired, Xiaomi advanced to team up with the German camera maker, who’s been in the industry for over 100 years!

Xiaomi also announced a phone bearing the Leica lens coming up in July this year. Though it didn’t mention what exactly it is, we expect this to be the Xiaomi 12 Ultra – the next Xiaomi flagship that’s confirmed to come with Snapdragon 8+ Gen 1 chipset.

More details on this partnership are yet to be known, like if it’s an exclusive deal to prevent Leica from partnering with others, and for how long will that deal be valid.