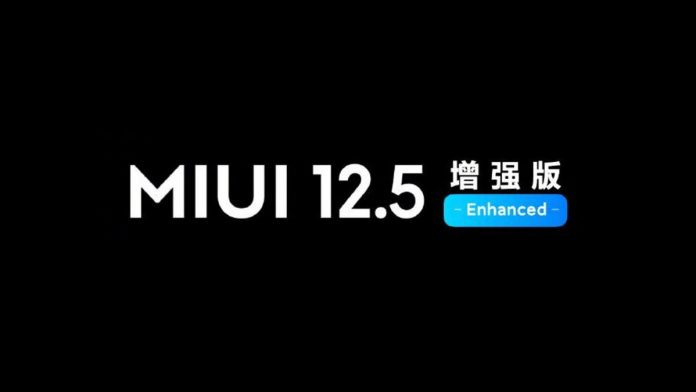 Now, there are some hints that this new enhanced MIUI 12.5 update will bring the style of a new widget which is quite similar to iOS widgets.

The new widget style is initially being tested on the version that is designed for the Chinese market. The widgets are available for persons who opted for the beta testing program of the Chinese version of MIUI 12.5. Along with the open beta users must have App vault version 5.0.56 and MIUI gallery version 2.2.21 installed on their Xiaomi phones. Both these app versions will be available for the beta version of MIUI 12.5 based on Android 11.

The new iOS-like style widgets will be available in 2*2, 4*2, 4*4, and 2*3 sizes. Users can use the newly available widget store where they will find all the widgets in different sizes.

As mentioned the enhanced version of the MIUI 12.5 didn’t receive any major new feature. Instead, most of the changes were under the skin, and the focus was on the style of a new widget and on better optimization.
(Source)