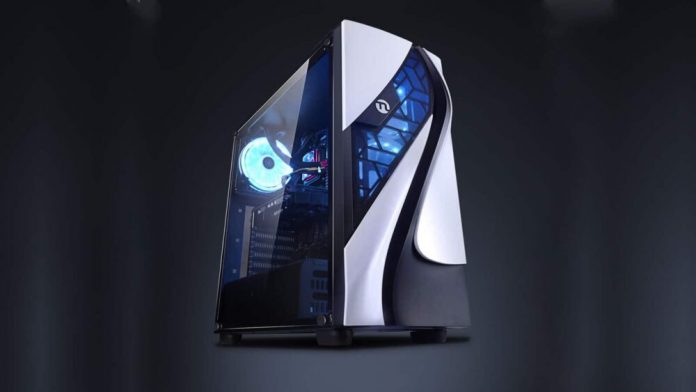 Xiaomi is entering in the desktop PC marketing after gaining massive success in the smartphone industry. The Chinese smartphone giant is launching a desktop PC called Ningmei Soul G16 gaming PC at a starting price of $260.

The PC will be available in three different variants, and all have Ryzen R5 2600 CPU with SSD (Solid State Drive) and 8GB RAM in the base variant and more RAM for the higher-end option.

The PC comes in a tower shape with the transparent body and the Ningmei logo at the front. Look wise; the PC gives an artistic gamer gadget look with the lights inside. The Transparent body of the PC has the cooling fan, which prevents it from heating.

The three variants of the gaming PC are named Share Version, Fun Edition, Enjoy Edition, and the Ryzen R5 2600 processor powers all three.

The base variant is the share version, which has 8GB of RAM with the AMD RX 550 4GB GPU and a Solid State Drive of 180 GB storage. This variant can support 160 frames per second in League of Legends at high settings. If you want more RAM and storage, then you have to choose the other options. 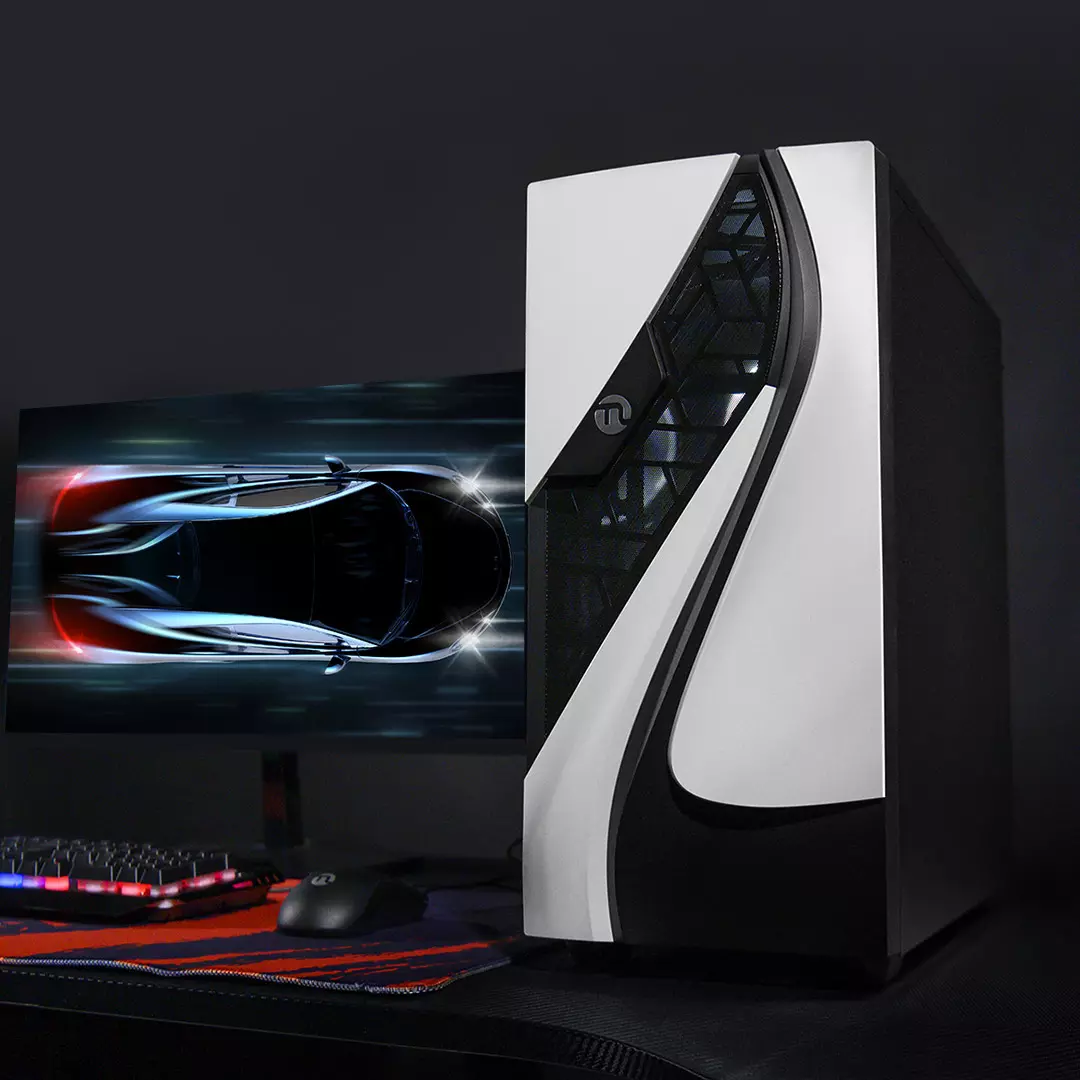 It is a slight upgrade version of the share edition. It comprises the same amount of 8 GB RAM along with the 256 GB of SSD. The GPU inside is RX 590 8GB, which can play PUBG at 110 Frame Per setting on a high setting.

It is the maxed out variant among the others with the 16 GB of RAM but comes with RX 590 8 GB GPU. The GPU is similar to that of Fun Edition and has the 512 GB of SSD storage. PUBG will run on this variant at 110 frames per second on high settings.

All these three variants will boot up within 9 seconds due to the presence of the solid-state drive.

Share version, which is the base model starts at $260 while the other both variant begins at $375 (Fun Edition) and $433 (Enjoy Edition).

The Xiaomi Desktop Gaming PC is available in China for the time being but will eventually make up to the other markets.