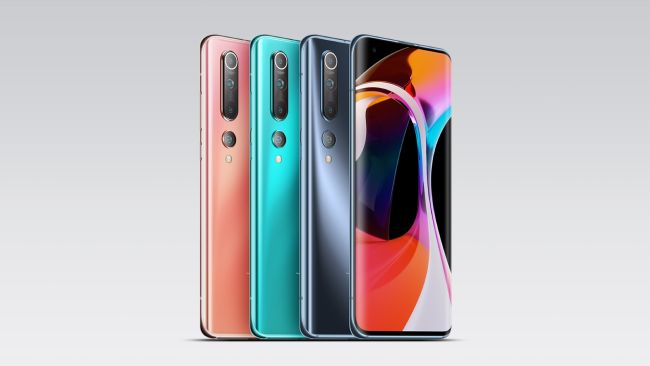 A few days ago, Xiaomi introduced its new flagships in the competitive world of high-end smartphones, in Beijing, China, seeking to compete directly against the iPhone 11 and the Samsung Galaxy S20: Xiaomi Mi 10 and Mi 10 Pro.

The Mi 10 series were expected to be presented internationally on February 23, just before the Mobile World Congress 2020 in Barcelona (Spain). However, the technology fair was canceled by the coronavirus outbreak, so Xiaomi also decided to delay the launch of the Mi 10 for the West, prioritizing the health of its workers, partners and guests. The Chinese company will soon hold a separate launch event in Europe.

The Mi 10 feature a renewed design, curved screens with a refresh rate of 90 Hz, the most modern Qualcomm processor, three main 108 megapixel cameras and 50W fast-charge batteries. Here we will fully explore all the innovations that the new Xiaomi bring us. 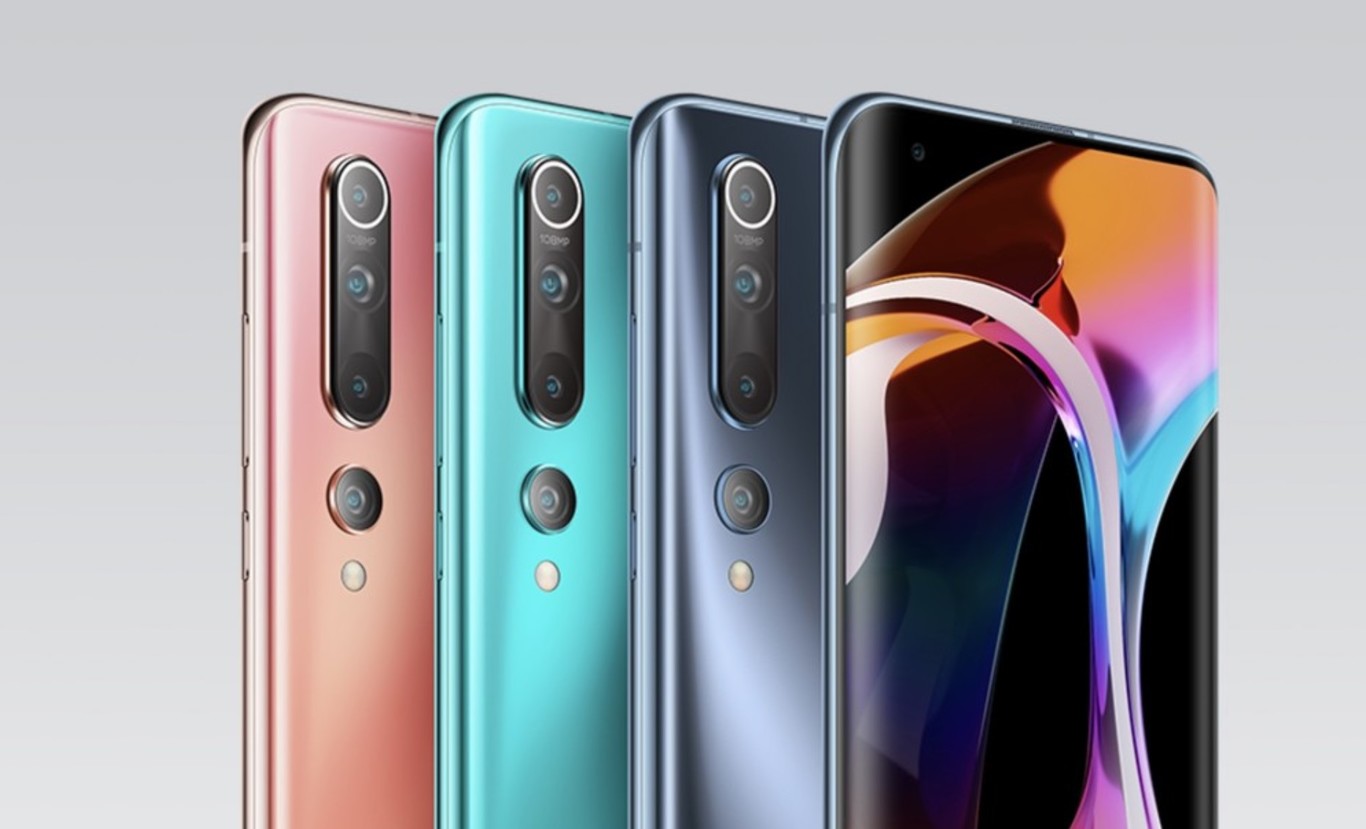 The Mi 10 features a body built in glass with Gorilla Glass 5 protection and reinforced with an aluminum frame. Both models come with a magnificent 6.67-inch AMOLED display and Full HD+ resolution, with an impressive 19.5: 9 ratio. With the Mi 10, Xiaomi has already made the leap to a refresh rate of no less than 90 Hz. With a curved edge design, it has reduced its frames as much as possible, including a hole in the upper left corner of the screen. That is, there will be no notch.

They will be available in various colors, such as gray, blue, gold, silver, and even pink. The only big difference between the “standard” Mi 10 and the Mi 10 Pro, despite the name of the second, will be that the Pro will have a 10X optical zoom for the camera and a 50W fast-charge function. Also, a version of the Mi 10 Pro will be released with a maximum storage of 512 GB, while the maximum storage of the “standard” Mi 10 will only reach 256 GB.

The Mi 10 will run Android 10 under the custom layer MIUI 11. Both models will incorporate the latest and most modern Qualcomm processor, the Snapdragon 865, which will be very common among high-end phones this year. This new generation of Qualcomm has support for 5G, so obviously both Mi 10 models are compatible with 5G.
There will be two options to choose from in RAM, 8 GB and 12 GB, in addition to the aforementioned storage alternatives.

According to this Tech blog, The newly launched Xiaomi Mi Note 10, which has only a few months on the market, already had a main camera of 108 megapixels. Obviously, Xiaomi’s new great workhorse for the high-end market wasn´t going to be less. With four rear cameras and an ISOCELL Bright HMX 108 MP main sensor with Pixel Binning technology, we can record videos in 8K.

Also, the Mi 10 “standard” also has a wide angle of 13 megapixels (20 megapixels in Pro), a 2 megapixel macro sensor and a 2 megapixel camera for the bokeh effect. On the other hand, the front camera has nothing less than an incredible 20 megapixels with which you can even record slow motion video.

The first Mi 10 series phones have already gone on sale in China, while in Europe and America we will have to keep waiting a little longer. The prices of the Mi 10 “standard” range between 3,999 yuan and 4,699 yuan depending on RAM and storage options, so we would talk about between 573 and 673 dollars at the exchange rate.

Of course, these prices don´t take into account the taxes to be paid in the western market such as VAT and customs tariffs, so we only have to wait for the Mi 10 to officially go on sale for the rest of the world to know the definitive prices.