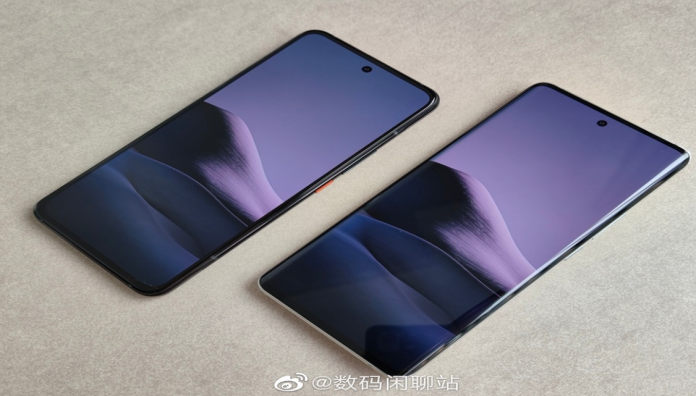 Mi series is the premium series from Xiaomi as it has been quite a success for the company. This year’s Mi 10 and Mi 10 Pro were among the best flagship smartphones. Now the company will announce its successor Xiaomi Mi 11 in January 2021.

The series as usual will contain two devices, the vanilla Mi 11 and a Pro variant. This news of the early release of Xiaomi Mi 11 came from a notable tipster from China.

Xiaomi Mi 11 series will be the first device to come with the 5nm based Qualcomm Snapdragon 875 in China. The Weibo post revealing the Mi 11 also reveals that Xiaomi has submitted Mi 11 for network certification. This would mean that the device will go official in a month or two.

The device comes with the Snapdragon 875 chipset which will be the fastest android silicon. This silicon is the first Qualcomm silicon based on the 5nm fabrication. It is an octa-core chipset with the 1+3+4 cores arrangement. As the companies are investing in 5G so it will also come with built-in Qualcomm’s X60 5G modem. 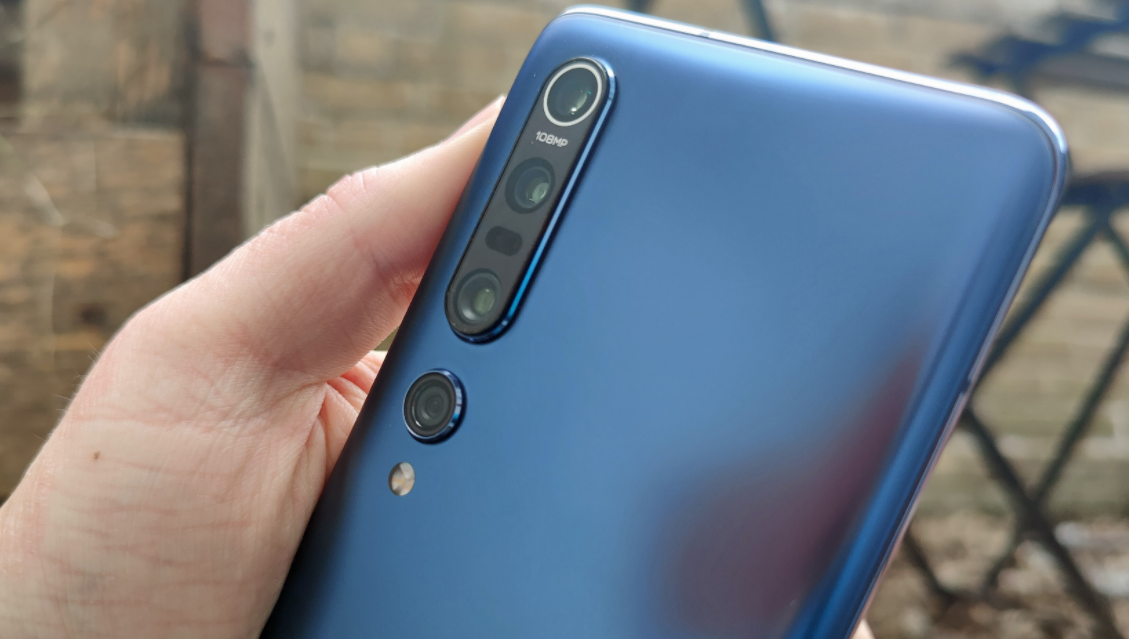 It is the flagship device from Xiaomi and will compete directly with Samsung’s S21 series. The device will come with the top of line specifications and contains all the bells and whistles.

Some key specifications include Snapdragon 875, a 108-MP rear camera, and 30x optical zoom. On the rear side, there will be a triple rear camera and the main lens is a 108-MP shooter.

The Pro variant of Mi 11 comes with a Quad HD curved display with a punch-hole cutout for selfie shooters. The display is a curved panel with a higher refresh rate of 120 Hz. More details will be available at the launch event which will be happening next month.