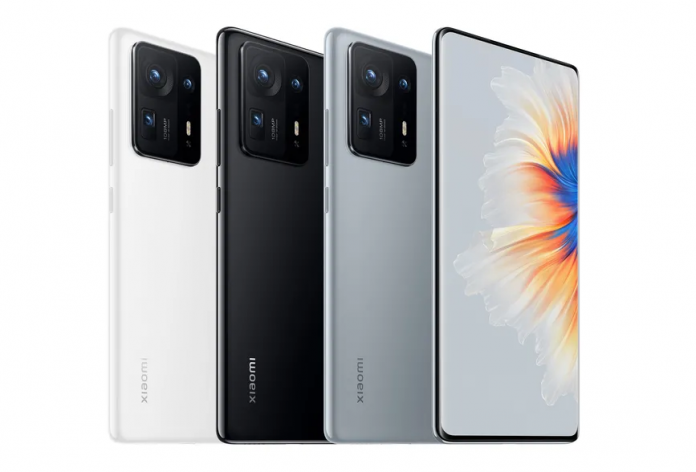 Xiaomi Mi Mix 4 was announced in China coming with under-display cameras and 120W fast charging. The Xiaomi Mi Mix series launched three years back with a unique design which started the trend of minimal bezels.

The devices in the series always focus on design language and display quality. Xiaomi Mi Mix 4 became the first device from Xiaomi to come with an under-display selfie camera. Xiaomi has been working on this new technology for quite a long time and now they have finally showcased this technology in a commercial device.

The Chinese phone maker calls this new technology “Camera Under Panel or CUP”. However, the under-display camera technology looks quite similar to that of rival Chinese OEMs Oppo and ZTE. We have already seen ZTE launched the first commercial device with the under-display selfie camera.

With the breezeless display, the design of Mi Mix 4 looks mesmerizing. It looks like a sheet of thin glass from the front with no or minimal bezels.

On the back is the triple rear cameras and there is no camera bump on the rear side. The module of the rear cameras is flushed inside the back panel which makes the design of the device amazing. 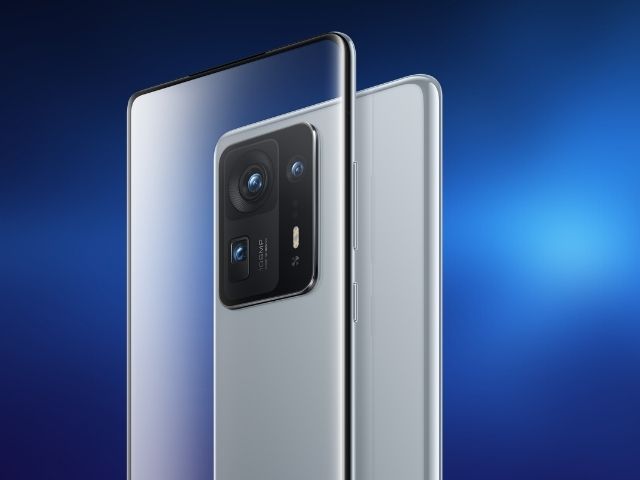 It has a huge 6.67-inch Full HD+ AMOLED Display panel. This display supports HDR10+, Dolby Vision Atoms and has a Gorilla Glass Victus protection. There is no notch or cut-out as the selfie camera is under the display. There is a 20 MP under-display selfie camera and it is the first Xiaomi device to come with this technology.

According to the company, they have used special micro-diamond technology that helps them to minimize the pixel sizes and also increase the pixel brightness. Due to this technology users can capture better selfies without any distortion.

As mentioned earlier the device comes with an under-display selfie camera which is a 20 MP shooter. On the rear side is the triple rear camera housed in a big camera module.

It comes with a 4500 mAh battery that supports 120W fast wired charging and 50W fast wireless charging. Xiaomi claims that the device will charge from 0% to 100% in 20 minutes.

The device will be available for sale in China Starting coming Monday. The company didn’t disclose the availability of the device for other markets but we hope that Xiaomi Mi Mix 4 will be available soon in global markets especially in India and European countries.