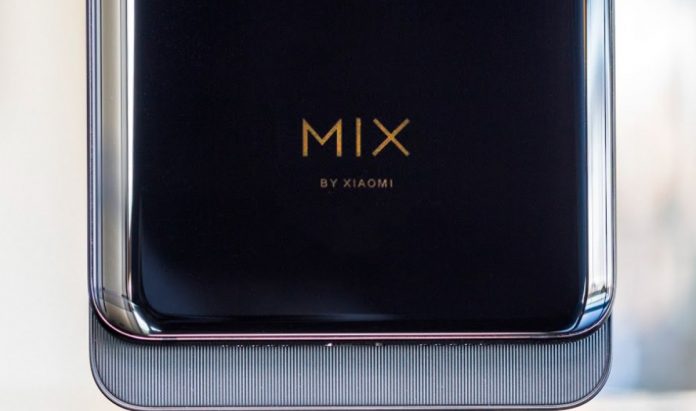 Recently there were some images leaked online which are said to be of the upcoming Xiaomi Mi Mix 4. There were also some rumors that the upcoming said device will come with the under-display camera. Now, there are some leaked images of Xiaomi Mi Mix 4 which confirms that the device will launch with the under-display camera technology. 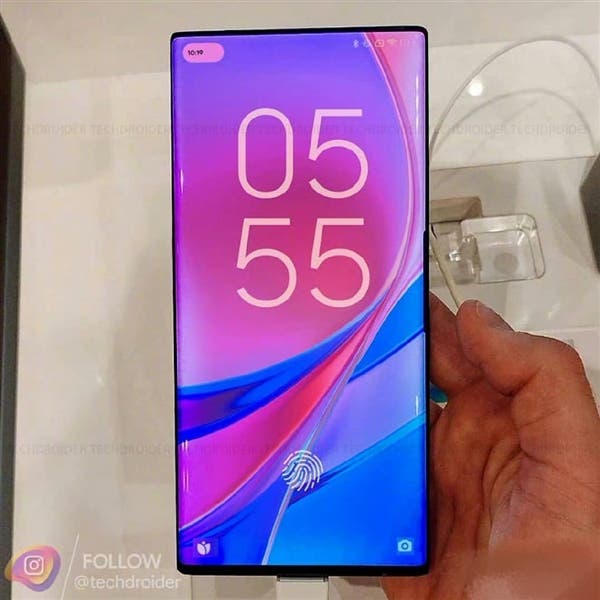 There is also some news that the upcoming device will come with the 1080p resolution display manufactured by Huaxing Optoelectronics. 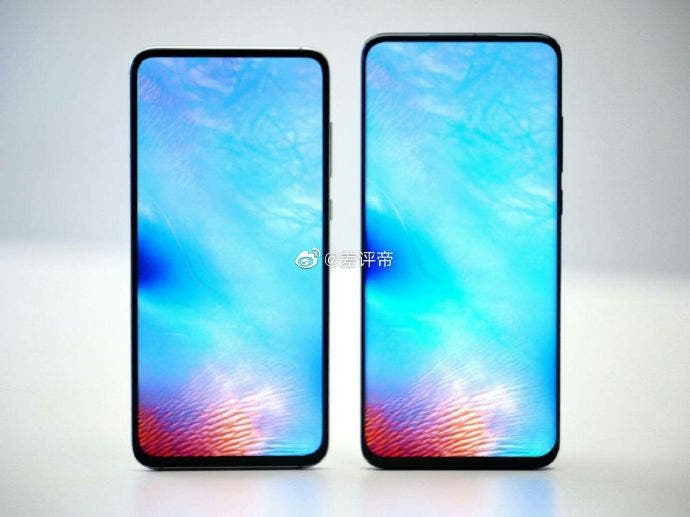 But now we have learned that Xiaomi will skip 2k+ display resolution for this device. Additionally, the device will build around a quad-frame fully equal width design. The bottom chin of the device has the same width as the side and top bezels. This symmetrical bezel width gives the display and device an impressive look.

The recently leaked images of the device show that it will release with MIUI 13 out of the box. Xiaomi hasn’t announced MIUI 13 yet, instead, all of the recently launched Xiaomi devices were released with MIUI 12.5 which is the official and stable version of Xiaomi OS based on Android 11. 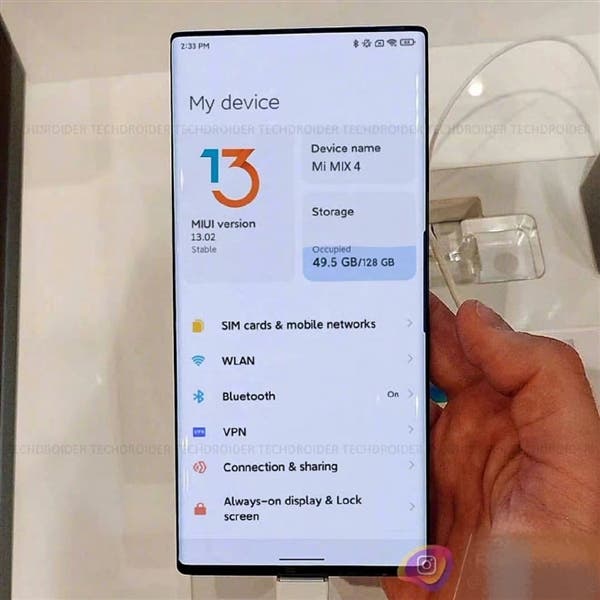 MIUI general manager and Xiaomi’s Product director Jin Fan, recently announced that he had developed the “MIUI pioneer team”. The team will now be focused on resolving issues that users found previously.

In August 2020, Xiaomi also said that their third-generation off-screen camera technology was ready for mass production but the production will start in early 2021.

This third-generation under-display camera improves the display effect around the camera on the display compared to the one used by other brands.