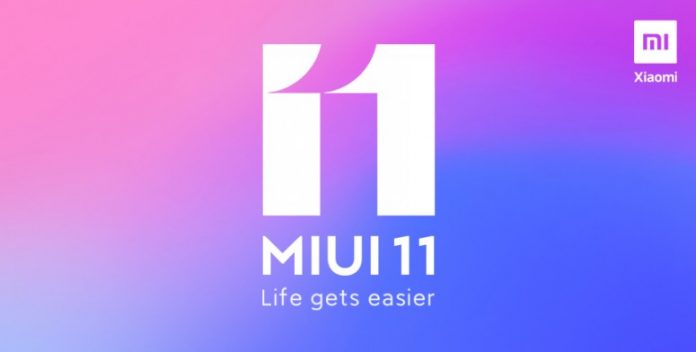 Xiaomi now has an upgrade to MIUI 11, the Chinese company’s version of OS Android 10. The update brings plenty of new features including improved screen casting, a system-wide dark mode and a new gesture mode. Mi Mix 3 owners can download this new update now.

Following on from the Mi 9 SE, the Mi Mix 3 smartphone has now received MIUI 11, albeit in beta form. The Android 10-based OS introduces a collection of updates including a new dark mode among others. The Mi Mix 3 is one of the smartphones in Phase 1 of the MIUI 11 release schedule, which the company Xiaomi promises to begin by October 31.

In accordance with this schedule, the Chinese company has posted MIUI 11 9.10.23 update which you can download now if your smartphone is enrolled in the Chinese beta program. The update’s size is at 2.3 GB. Please note however that Xiaomi no longer runs a Global beta program, so you must wait patiently for the company to release a stable MIUI 11 build for the Mi Mix 3 unless you are prepared to install Chinese builds.

The Mi Mix 3 currently has no direct successor, with Xiaomi describing the Mi Mix Alpha as a concept phone. The Mi Mix 4 has not come to pass yet either, but the Mi Mix 3 is now relatively inexpensive at US$360 on Amazon.com. The device comes with a whopping Qualcomm Snapdragon 845 SoC, 6 GB of RAM and a 93.4% screen-to-body ratio.