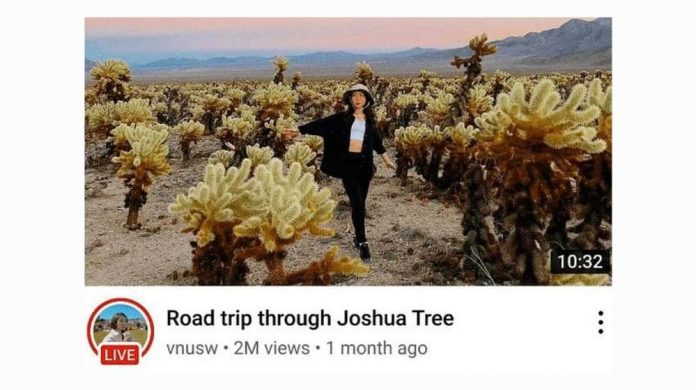 YouTube is no longer new to live, to stream, as this feature is already available on the app for quite some time. But many times, it is impossible for users to find out if the channel is live or not. With this new addition, users will easily differentiate whether the channel is live or not. The Google-owned video giant’s chief product officer Neal Mohan announced this feature via a Twitter post.

Really focused making it easier for users to find livestreams on @YouTube so we're rolling out the Live rings feature on mobile! @YouTubeCreators streaming live will now have a ring around the channel avatar & clicking on the avatar will take you directly to the livestream. pic.twitter.com/QylUbpktum

The feature now adds a red ring with the word “Live” on it which indicates that a channel is live at the moment. So, users can find out which of their favorite creators is live on the platform and they can stream their live by just tapping on the channel profile icon.

If you are wondering that you might have seen this sought of thing on other social media platforms then you are right. This style of indicating live is hugely inspired by TikTok as the Chinese app has this feature already. Instagram also shows a similar style colorful ring on the profile icon when the user or page is live on the platform.

These days many social media platforms opt for features from their competitors and this is no different. Stories which was started by Snapchat have been cloned by almost every popular social media app. Similarly, short videos content which was started by TikTok is now cloned by Instagram, Snapchat, and Others. Even YouTube has it’s own TikTok clone by the name of “Shorts” and it gained millions of views every month.