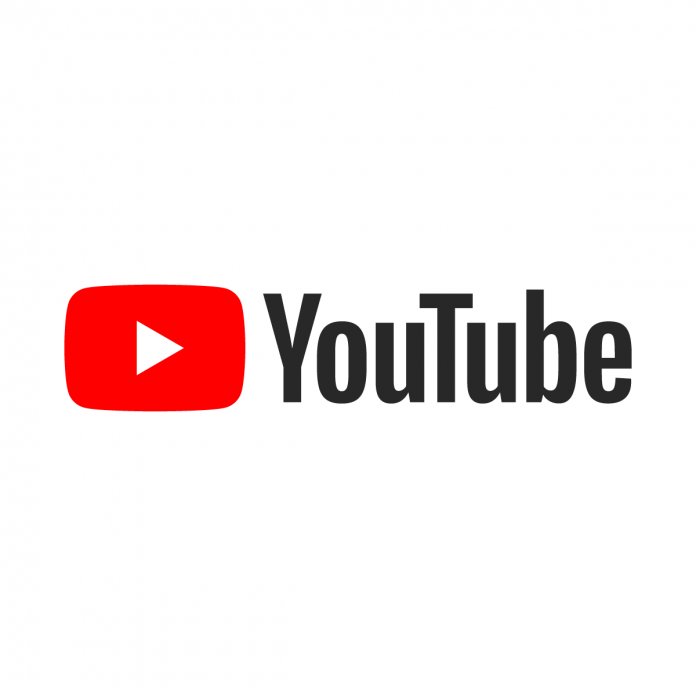 YouTube in its latest update has removed the scrubber experience on seek bar and forces users to hold and slide the red dot to jump in the video. This has been present in iOS since inception, and also in Android until 2018, but was allowed to tap to jump in Android for more flexibility. But now, as per reports on various forums, users complain about taking off this support.

Now You Can No Longer Skip Video With a Tap

YouTube seems to have rolled back to its earlier stance of restricting people in progress bar skips. The company allows users to tap/hold on the red dot of progress/seek bar to let them drag it to their desired part of the video. While this has been the case until 2018, YouTube allowed Android users to have more flexibility by just tapping on the desired part of the video, to skip directly there.

While this is appreciated, it now seems to roll back this support. As per a reply given to a user, YouTube clarifies that it now allows users to move to their desired part of the video only by sliding the red dot on the progress bar. This action was reasoned with many reports that YouTube has received, where users complained about accidental touches on the end of the progress bar, which they intend for tapping on full-screen option.

This seems reasonable, as accidental taps on the progress bar do happen when trying for full-screen option, but not so often. It would have been good if YouTube moves the full-screen option elsewhere, but that couldn’t happen considering the small space it maintains for a video. Yet, we hope it reconsiders this decision since offering more flexibility is the niche Android has over iOS.