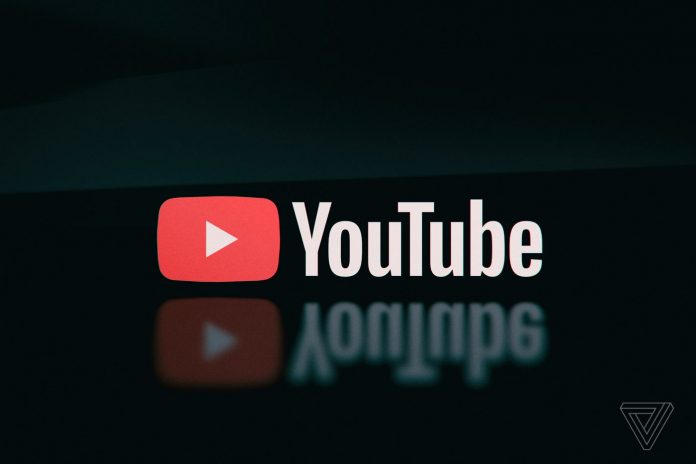 To let users know the most engaging moments of a video, YouTube is testing a new graph feature with a handful of users on mobile and desktop clients.

This engagement graph is set just above the progress bar, where users can see the spikes in line, and note them as the most re-watched parts of the video. This is similar to what we see in other video streaming platforms, but now coming to YouTube. 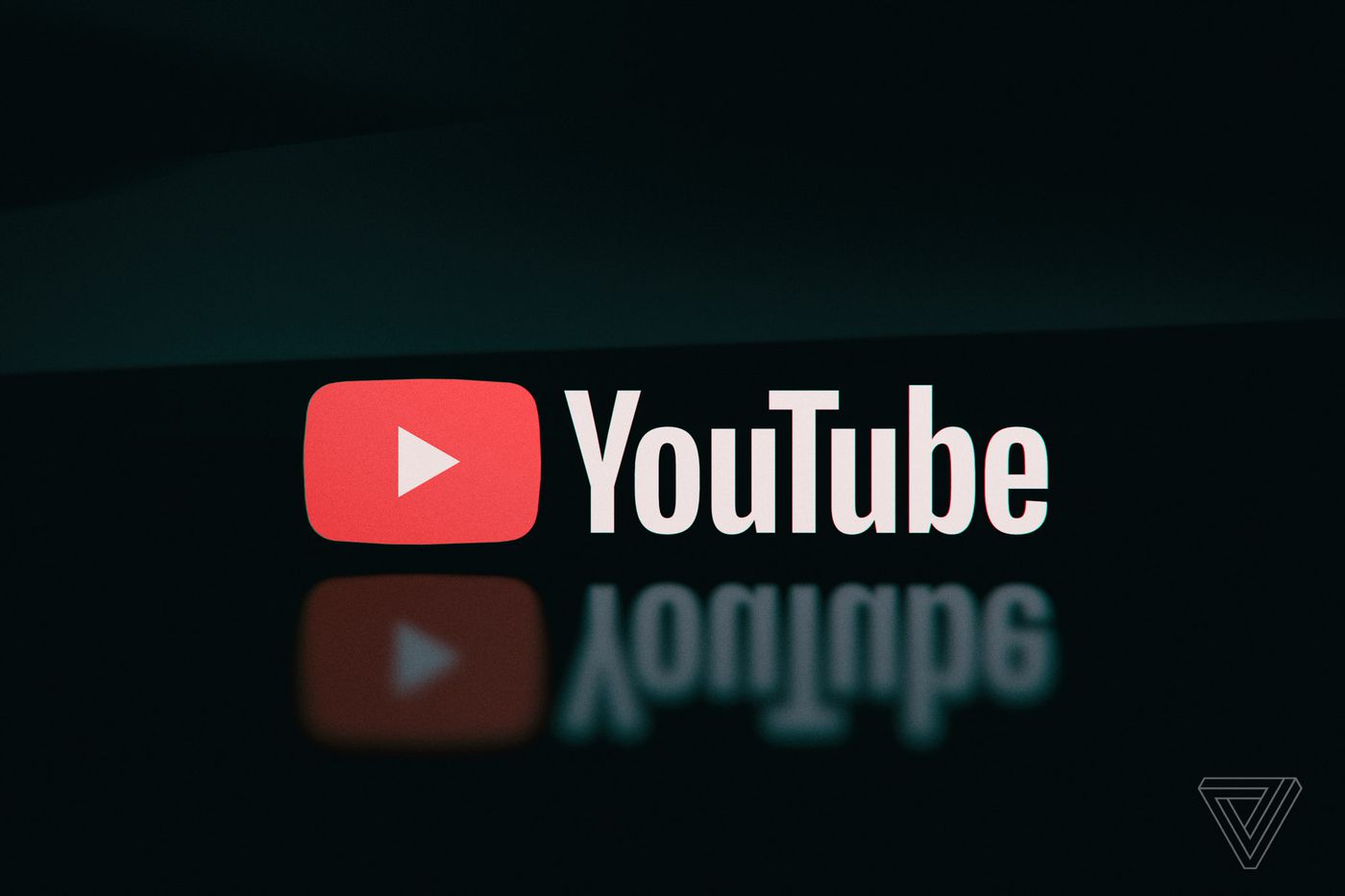 YouTube is by far is the most popular video-sharing platform, with over a billion hours being played every day. With this much of content, people often see alternatives and wanted to check all of them in a quick succession, and is mostly not possible since they’re long and time-taking

While YouTube came up with timelines to counter this case, it’s now showing up with another similar feature – engagement graph – to let users know which part of the video is the most seen one. This is decided automatically based on the users’ preferences on re-watching the same part of the video.

YouTube explained this feature in its help page as;

“Testing engagement graph above progress bar: We’re experimenting with showing viewers a signal to help them quickly see which parts of a video may be interesting. If you’re in this experiment, you’ll see a graph above the red progress bar while scrubbing – if the graph is high, it means that part of the video has been frequently re-watched. Note: this experiment is only available to a small percentage of viewers on mobile and desktop.”

Thus, users who’re in the Beta program and are lucky enough to be included in this experiment, try and share your experience with us. This feature is available on other similar video streaming platforms, but not on YouTube till now.