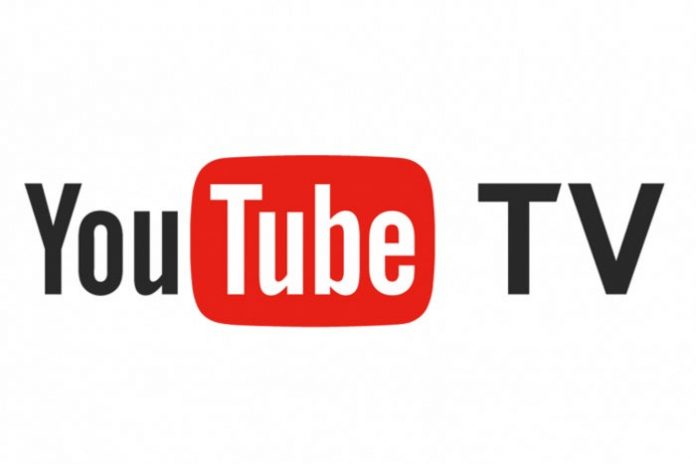 Reliving iPhone users, YouTube today confirmed that it will be rolling out the Picture-in-Picture mode for it’s TV app to all iOS 15+ users soon.

The platform has been testing the PiP feature in iOS for over eight months now and it is uncertain now. But, it confirmed that it’ll be bringing this feature to all it’s YouTube clients running on iOS 15+ in a matter of days! Throughout the testing phase.

YouTube with the launch of a commercial subscription lately, has been pushing most of the essential features to the premium suite. This may have increased it’s revenue, but the community is agitating over the commercialization of the platform regularly.

So in order to ease them, YouTube announced one of the most community-requested features – Picture-in-Picture mode – to all categories of users on iOS. And after eight months of testing only with the premium tier users, YouTube today confirmed bringing this to all users soon.

In response to a user who complained about missing the PiP mode in his iOS app’s experiments section, YouTube replied by rolling the feature to all it’s YouTube TV clients running on iOS 15+ in a matter of days. Until now, users are forced to try workarounds for enabling this support in their iOS platform.

Just to clarify – what's currently being rolled out is the YouTube TV picture-in-picture for iOS 15+ devices. If you're referring to the one for the YouTube app, it's only available to Premium members on Android mobile phones. https://t.co/wB9vUWtm3U

But with the official support coming soon, you may no longer require it. When rolled out, you can select the PiP mode to minimize the streaming to a tiny window, movable across the screen and running in the background. When in PiP mode, you will have basic options like play, pause, repeat, previous, next, and exit buttons.