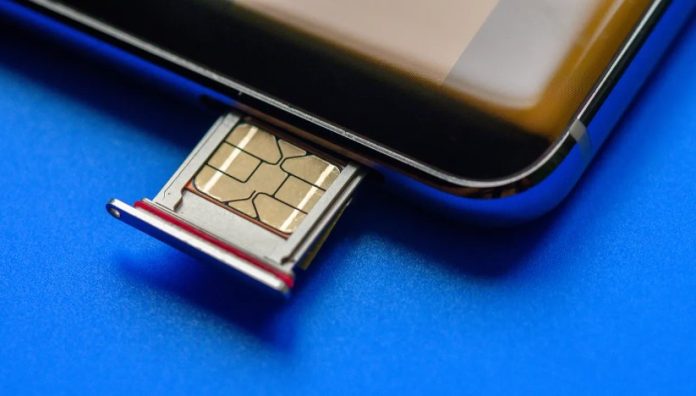 When enabled, users can see both their eSIM profiles working actively, similar to regular card SIMs. While this functionality is still limited to those handsets with the latest Android beta update, regular Pixel devices may get this in the next Pixel Feature Drop.

One of the interesting features that Google promised for it’s flagship Pixel 7 phones is a dual eSIM functionality, where users can have two eSIMs working simultaneously on one device. This would eliminate the need for having a physical SIM card and more flexibility for switching network operators whenever they wanted.

This experience is now available for Pixel 7 users running on the Android 13 QPR2 Beta 2 update, as noted by a few users and experts. Though Google rolled out this update earlier this month, the functionality may have been enabled later through a back-end switch.

Interested users should update their devices to the latest Android beta program – Android 13 QPR2 Beta 2 – to see this feature. Eligible phones include Pixel 4a, Pixel 4a 5G, Pixel 5, Pixel 5a, Pixel 6 series, or Pixel 7 series devices.

Before doing so, make sure you back up the data on your device, as installing a fresh update and restarting may wipe out the system disk! Regular Pixel phones are expected to see the dual eSIM functionality coming in their next Pixel Feature Drop, scheduled sometime in March this year.