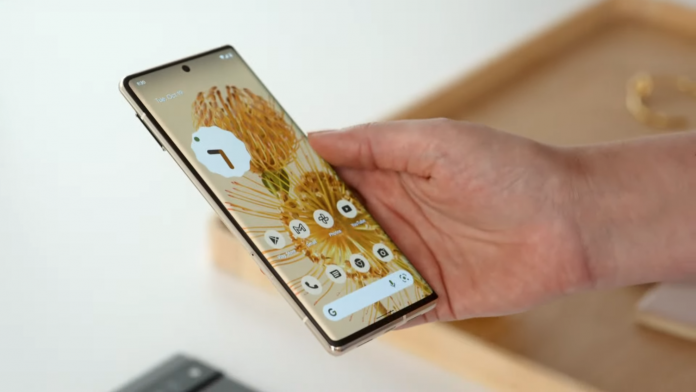 To speed up the OTA update installation time on Pixel devices, Google is working on a new compression mechanism for the virtual A/B partitions on Android 13.

As per new patches submitted to Android Open Source Project Gerrit, the new mechanism will reduce the total installation by 10 minutes, that’s over 40% down from the current average of 23 minutes. Well, this mechanism is yet to be adopted by the other OEMs apart from Google Pixel.

Installing an OTA update on your smartphone is a hassle, as it’d take tens of minutes to install and reboot several times – making your phone effectively numb during all this process. While it’s fairly bearable considering it’s not so often, auto-installation of updates just when we need our handset can irritate us.

Thus, Google came up with a solution called Seamless Updates on Android 7.0 Nougat, which partitions the internal disks to let software installation happen on one side and let your work on your device on the other. This virtual A/B partition is a clever thing, but it takes the whole OTA installation process up by a few more minutes.

Google is working on making OTA updates faster. A new set of patches has been submitted to AOSP that speed up OTAs on devices that use the virtual A/B with compression update mechanism. Combined, these improvements bring a full OTA install time from ~23 minutes to ~13 minutes! pic.twitter.com/2hDliWzUZZ

So to speed it up, Google is working on a new compression mechanism, as per some new patches submitted to the Android Open Source Project Gerrit. A test of this new mechanism on Pixel 6 Pro revealed that an OTA update of 2.2GB took 13 minutes to install, down from 23 minutes.

That’s about a 40% reduction in total time. Further, a 376MB incremental OTA update took 16 minutes vs. an average of 22 minutes. All the improvements that Google made to virtual A/B partitions on Android 13 reduced the snapshot size from 25% to 40% and merged times by as much as 40%.