The Mac OS Mojave update is a major update from Mac and it brings a number of new and improved feature. Apple has added many great features and has fixed the issues found in the previous version of the operating system. But the Mac OS Mojave comes with its own set of issues. Many users are complaining of a rapid drain of battery and lags. Another big issue with the Mac OS Mojave is the freezing problem. The screen of the Mac stuck at login and it does not respond to any commands. This problem is affecting a large number of people. If you are also facing the same problem on your Mac here is the fix for it. 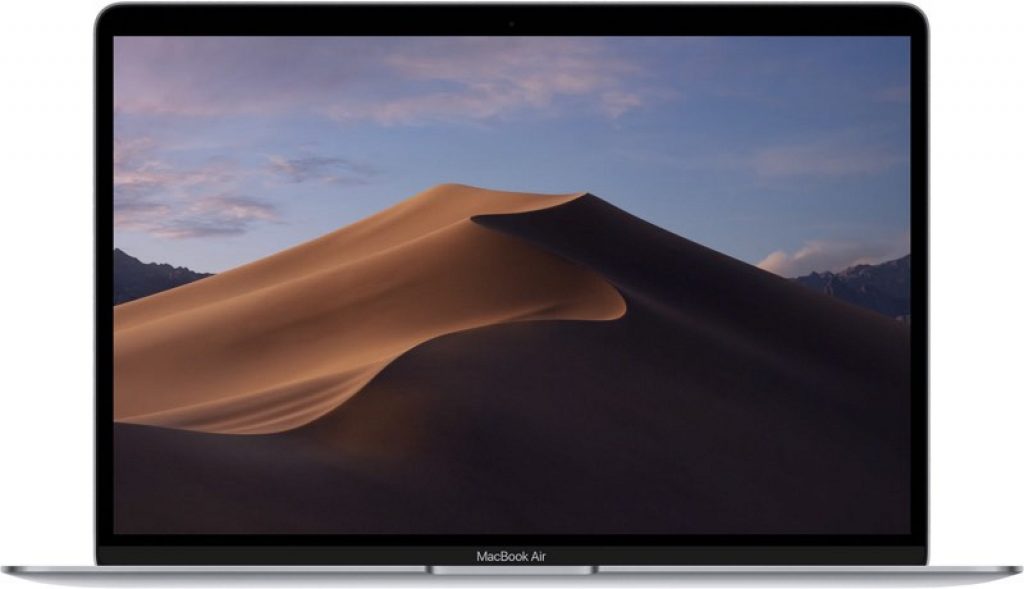 If you face freezes when you log in to your PC, then there might be an unresponsive application behind the problem. You can force quit the unresponsive apps and from the Apple menu and it might fix the issue. After that, you can update or uninstall that app which is causing the problem on your Mac OS.

Boot your Mac into Safe Mode

Safe Mode is the best way to troubleshoot all the problem if your Mac is not starting normally. Here is how you can boot your Mac in Safe Mode

Turn off your computer if it is already open.

Turn it on and then press and hold the Shift key immediately on hearing the power on sound.

Release the key when you see the login screen.

Log in to your computer and then check for the freezing issue.

If you do not face the freezes while using your PC in the safe mode, there are chances that a third party app might be the reason behind the issue. Try to find such apps and then uninstall them.

If the Safe Mode doesn’t help, the next thing you can try is MacOS Recovery mode. Here is how it is done.

Turn off your Mac

Turn it on and then press and hold the Command and R keys together. Release the keys once the Apple logo appears on the screen.

Now you will see the MacOS utilities window.

Here select the disc utility and then press continue option.

Select the View option and then View All devices.

After that process gets completed restart your Mac normally and then check for the problem.

This step fixes the disc errors and will hopefully fix the freezing problem.

The last thing you can try to fix the issue is reinstalling the Mac OS. Here is how it is done.

Turn your Mac off and then turn it on.

Without delay press and hold the command and R keys.

Leave the keys once you see the Apple logo.

Here select Reinstall the Mac OS and then follow the on-screen instructions.

This will reinstall the Mac OS and will fix the screen freezing problem if it caused by a software problem.

If this also doesn’t solve MacOS Mojave Freezing issue then there are chances for hardware damage which can only be fixed by an authorized Apple service provider.

Microsoft to end support for Windows 8.1 in January 2023