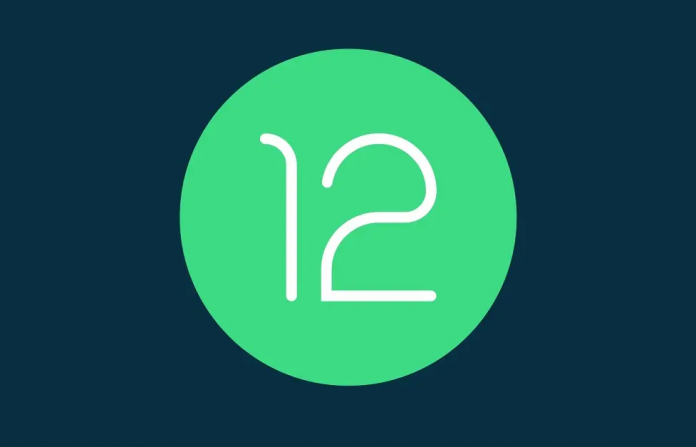 Google just drops the Android 12 developer preview for all the developers. Android 12 is the next OS version of Google’s popular mobile operating system.

A few days back some of the screenshots of the Android 12 leaks gave hints of the UI changes in the OS. And now there is the first developer build released for the pixel devices.

It is just the developer preview that gives the idea of what’s coming in the next major android update. Mobile devices launching in the last quarter of 2021 and in 2022 will come with Android 12.

This Android 12 developer preview will only be supported on The Google Pixel 3, 3xl, 3a, 3a xl, 4, 4xl, 4a, 4a 5G, and Pixel 5. And the owner of these devices will be lucky enough to get the official Android 12 update first when it will release in the second half of the year.

Right now, if users have any of the above-mentioned pixel devices then they can install the Android 12 developer preview.

In this article, we will be showing users that How to install Android 12 developer preview on their Google pixel devices.

In this article, users will get a step-by-step guide on How to install Android 12 developer previews on supported pixel devices.

So let’s get started.

Firstly you’ll want to power down the Google Pixel device so that you can boot it into FastBoot Mode and then over into recovery mode later on:

P.S. (These are official OTA images so it might not be necessary to have an unlocked bootloader but it’s safe just to have it in case.)

It is a zip file. Every pixel device has a different OTA file so make sure to download the file for the pixel phone you have.

This OTA file has a complex name so rename it to make it simple.

To flash the file you need Minimal ADB and fast mode.

If you have no idea about installing the minimal ADB and Fastboot mode then watch the tutorial from this link.

Connect your PC/laptop to your phone via USB cable.

Make sure that you place that downloaded OTA file in the same Minimal ADB and FastBoot folder.

You will find this folder in the “C Drive” of your PC when you install the minimal ADB and fastboot.

Your pixel device should also be in recovery mode.

To open recovery mode, power off your device. Then long-press the volume down and power button at the same time. Your device will open in recovery mode. In recovery mode select “Apply update from ADB”. Use volume up/down to select the option and when the certain option is highlighted press the power button to enable that option.

Open up CMD (command prompt) or Windows PowerShell (open it up in the same folder as the ADB and Fastboot Tools as well the downloaded firmware).

Now, Open Minimal ADB and Fastboot on your PC.

Type adb sideload “OTA filename” without the quote(because that was the filename for the Google Pixel 4a Android 12 Developer Preview build. This may be different for you. Just be aware that you can rename this file anything you want (ota.zip, for example) to make the adb sideload command easier to type out (entirely optional)).

The installation process will start. It will take some time so be patient.

After you run that command just wait for the magic to happen. This can take a few minutes to complete. Make sure you do not disrupt the USB cable connection whilst the sideload of the Android 12 update is taking place. If everything goes smoothly, you shouldn’t see any errors and your smartphone should switch back over to the Recovery Mode main menu. Make sure the “Reboot System Now” option is highlighted and press the Power button to select it. It will take a bit of time to boot back into Android. But this will be your first boot into the Android 12 Developer Preview Pixel update. Once you’re done, have fun with the new features.

Once the installation process finishes as said above, reboot your phone.

Android 12 developer preview will be installed on your device.

This is the step-by-step guide to install the developer preview of the upcoming OS by Google.

Note: This is the developer preview which is designed for the developers and is not the final version. It may contain bugs and is not suitable for daily use. So, it is not recommended to install it on the daily driver. If you have a secondary pixel device and you really want to test this OS then install it. The Official version will roll out in the second half of the year.