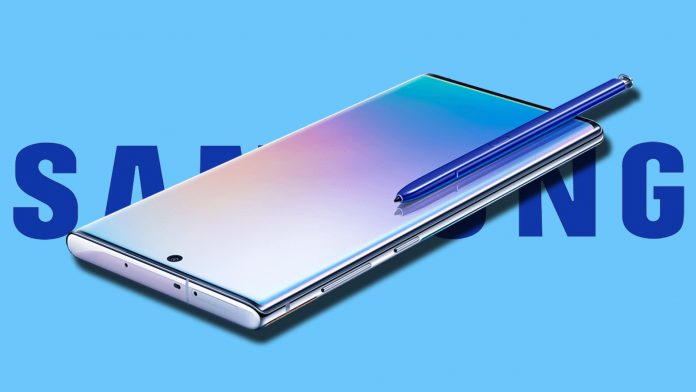 Previously, we have written a step-by-step guide on how to gain root access to the galaxy note 10 series after it had been updated to One Ui 4.0 based on Android 12. Now, sadly, we are seeing some people ask why they are not loading Magisk Manager whenever they reboot their device even though Magisk is installed properly.

Some people think that just because it wasn’t loaded means it wasn’t installed properly so in this article we want to show you how to load Magisk manager at boot when using the Samsung Galaxy Note 10 series, the Samsung Galaxy S10 series, and any other devices that Samsung ships that do not come with a RAM disk feature.

The missing RAM disk is the reason why the few devices refuse to boot with Magisk loaded into the system. With these devices, the Magisk developer needed to install the root binaries into the recovery partition. This has resulted in us having to boot into recovery mode before booting over into the Android operating system. Now taking this a step further we believe it was the Android 12 update that recently required some Samsung smartphones and tablets to require a connected USB cable in order to access these special boot modes like Recovery Mode.

When you load the Magisk app after gaining root access on your Samsung device after getting the Android 12 update, you will see Magisk has been loaded properly because it will show you installed as a status. But whenever you restart your device without booting into recovery mode first, it is going to go through the typical boot animation sequence and it is going to boot you straight into the Android operating system without loading Magisk. You can then see whenever you open the Magisk app the installed part is going to say N/A because it is not detecting the Magisk binaries.

Again, we need to not only boot into the recovery mode in order for this to happen but we also need to have a USB cable connected to our PC. So, here you can connect your device to a PC using a USB cable and power off your device completely.

Once the device is powered off, press and hold the power and the volume up button for a few seconds.

Continue holding those buttons down until you get to the boot screen.

As soon as you see that bootloader unlocked screen, let go of those two buttons and then allow the phone to boot into Android.

Again, you will go through the same boot animation as before and it’s going to boot you right back into Android as expected and except this time when you check Magisk, you can see that it is installed again.

That is how we can load up Magisk on the handful of Samsung devices that do not ship with RAM disk.

Remember we need to use the USB cable and the button combination each time we want to boot into Android with Magisk loaded. You can still use your device like you normally would without Magisk loaded.