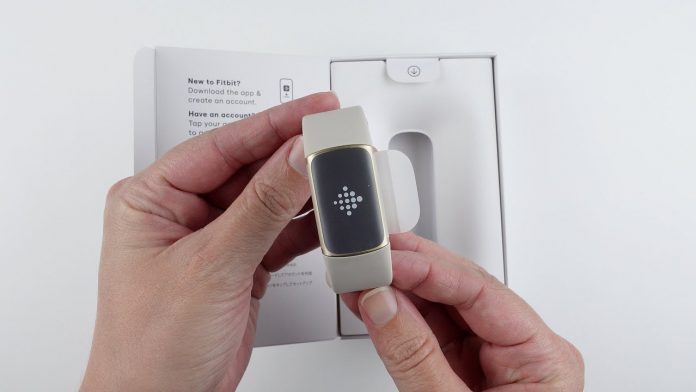 Hello readers! Feeling overwhelmed in setting your new Fitbit Charge 5? Well, the instruction manual seems much technical to you. The manual makes you feel to put the Fitbit Band back in the box. Don’t worry; we have rounded up a quick guide to set up Fitbit Charge 5.

How to get started with Fitbit charge 5?

Don’t forget to install the Fitbit app from the Play Store or Apple Store to get started with Fitbit charge 5.

Also, Fitbit charge 5 must be charged to run the process without any interruption. You will get a magnetic charger with the Fitbit charge 5 and when the charger is connected, you will feel a slight vibration. The display screen of Fitbit will also show charging.

Steps to set up Fitbit charge 5

Login into your Fitbit app from your smartphone or tablet.

Note: If you are a new user of Fitbit charge 5 you have to set up your name, age, height, and weight.

Then, click on set up a device on the Fitbit app.

In the Fitbit models, search for charge 5. After getting the charge 5 option, select set up to start the process.

After accepting the Fitbit terms and conditions, move to the next step.

Finally, you will be prompted to connect your Fitbit charge 5 to its magnetic charger. The moment the Fitbit app detects that it is connected to the charger, it will automatically move to the next step.

Note: Your mobile Bluetooth must be on.

Now, you might be asked to update your Fitbit software. Select update now, and then let your Fitbit update. Be sure to keep your phone or tablet near Fitbit.

Then, you will see some instructions showing how to use or wear your Fitbit. It’s your choice to skip or read the instructions.

In the last step, you can set up a Fitbit premium that includes a 6-month premium trial, which helps you explore the different features of Fitbit charge 5.

Fitbit charge 5 is getting trouble in set up

How to use Fitbit to track your fitness?

Using Fitbit is quite easy. You just have to swipe and tap the touch screen to get started with it.

When you swipe side to side, you can see the notification, set a timer, perform an EDA scan, start your workout, measure heart rate with ECG (with Fitbit premium), etc.

By swiping up from the home screen, you can check your daily workout routine, heart rate, and sleep score.

By swiping down from the home screen, you can see settings of Fitbit pay, sleep mode, screen wake, and more settings options.

Fitbit charge 5 is a must-have fitness tracker device, with easy use and comfort settings that allow anyone to track their fitness level.

If you haven’t bought this exclusive fitness band, buy it on Amazon, I promise you will not regret it!

Hope this quick guide on setting up Fitbit charge 5 will be useful for you.