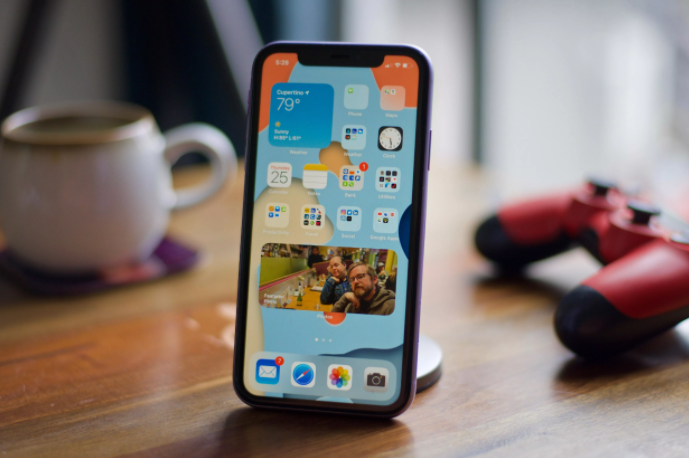 iOS 14 if official for all the users with iPhone 6 and above. Users are getting their iOS 14 official updates. The new update from Apple is a great treat for all the iPhone lovers. It brings a ton of new features and changes that make the iPhone experience much better.

So, Let’s find out the iOS 14 best features:

Tag users in Conversation in iMessage:

Users can tag someone in the group conversation by typing “@” and then their name. It should be taken care of that the other user which you are going to tag must be present in that group as well.

When you pin a message, it will appear on the top and you don’t need to find the message through scrolling. This is useful when you engage with someone regularly and text them more frequently. The message would be with our favourite person or your family/friend group.

You can also pin your favourite contact as well. To pin a message, group chat or contact just right swipe it and it will pin on the top.

Apple now has its own in-house Apple translate app which comes built-in in iOS14. iPhone users now don’t have to rely on the Google Translator to translate text on the screen. It allows users to have a voice conversation as well in different languages. As of now, it supports few languages but more will be added soon.

It works similar to the Google Translate app. When you open the app, you have two options. You type the text you want to translate or you hit the microphone icon at the bottom for voice to text translation.

This is one of the big additions in iOS 14 as now Apple brings an app drawer to the iPhone. The App gallery stays on the right at the last page on the home screen. All the apps on your phone will be shown in the app gallery in a group based on their category. The apps will be categorized automatically in the app gallery when you install the app.

Just like the App gallery, it is also among the biggest changes in iOS 14. You can now have the widgets on any of the home pages you want. Android has this feature for since its evolution and now finally Apple has this too.

You can also use the smart stack option where all your widgets are grouped together and you can view information from the widgets.

This feature lets you view the video in a thumbnail size window while doing another task. It is useful for multitasking when users have to reply to a text or read an email while watching a video. YouTube and some of the apple apps support this feature. The PIP thumbnail window is a floating window which can appear on top of any other app. To learn more about Picture in Picture mode follow our detail guide.

These are the best and the most highlighted features of the iOS 14 which apple brings to the iPhone 6 and above.

How to fix Microphone problems in Windows 10