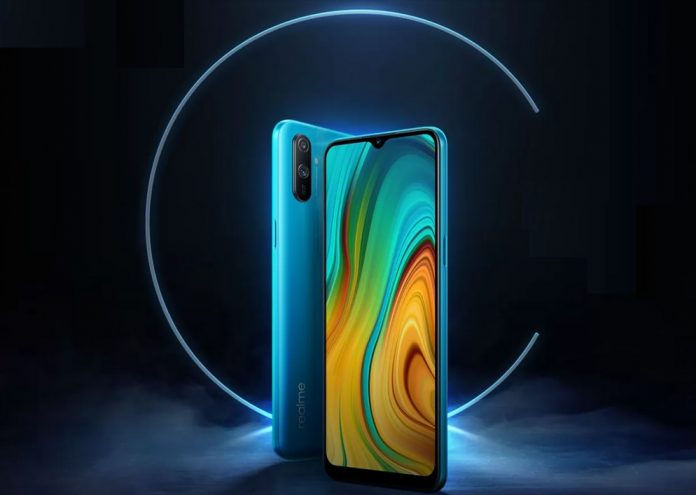 The Realme C Series is a very popular smartphone variant known for its budget price and cost especially for it’s specifications. Since recently the company has introduced it’s latest Realme C2 smartphone called the Realme C3.

It is scheduled to be unveiled at a launch event on the 6th of February, 2020 at 12:30 PM. On this date it will unveil it’s Realme C3 smartphone. Teasing of the smartphone by Realme is going wild and has confirmed some of the device’s specifications.

This upcoming smartphone will feature a 6.5-inch mini-drop notched full-screen display with HD+ resolution. It will also features a 89.8% screen-to-body ratio and a house Corning Gorilla Glass 3+ protection as well. 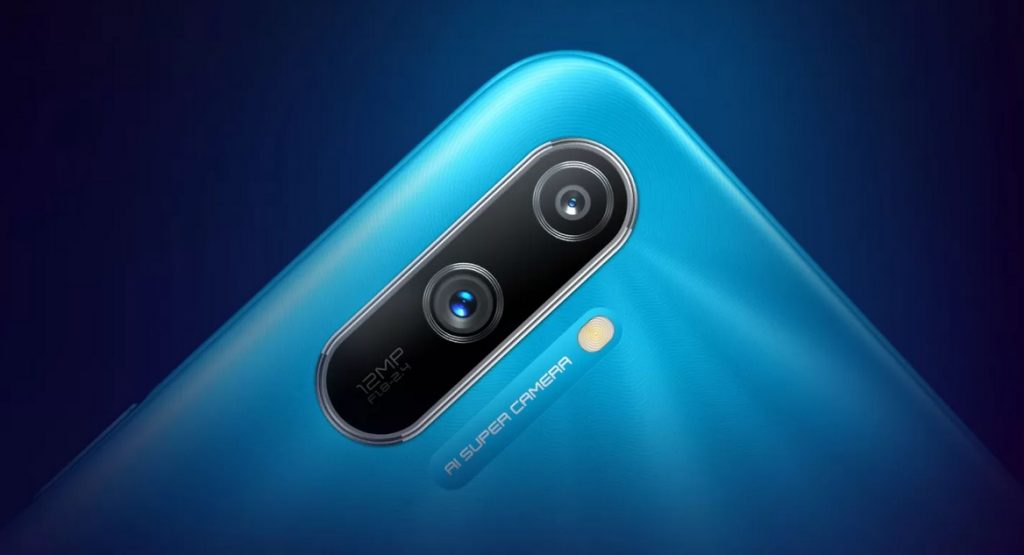 The Realme C3 models will feature 3 GB RAM with 32GB ROM and 4GB RAM with 64GB internal storage space. The handset will be powered by Android 9.0 Pie and  will also get Android 10 update with Realme UI on top.

The Realme C3 upcoming smartphone will be ready for purchase online at Flipkart after it goes official. The availability details of the smartphone in India will be out next week on February 6th.