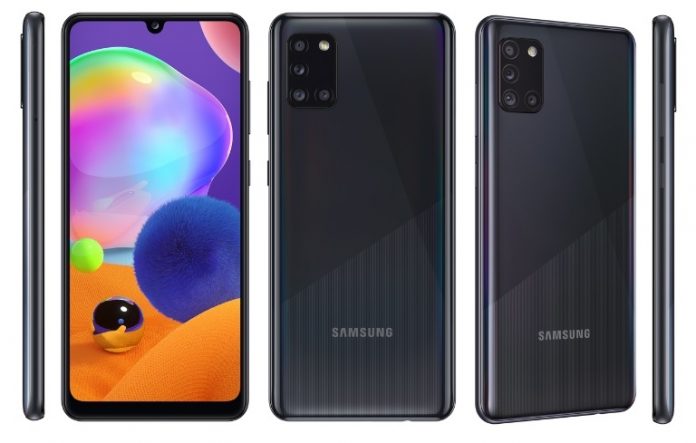 Samsung has officially unveiled its Galaxy A Series smartphone called Galaxy the A31. It is will feature on-screen fingerprint sensor and also will support Samsung Pay.

The Samsung Galaxy A31 specifications will feature a 6.4-inch Super AMOLED display along with FHD+ resolution. With respect to the internals of the device, the core is an octa-core MediaTek Helio P65 Soc along with 4GB RAM with 64GB ROM and 6GB RAM along with 128GB storage options. The smartphone allows further expansion as well. 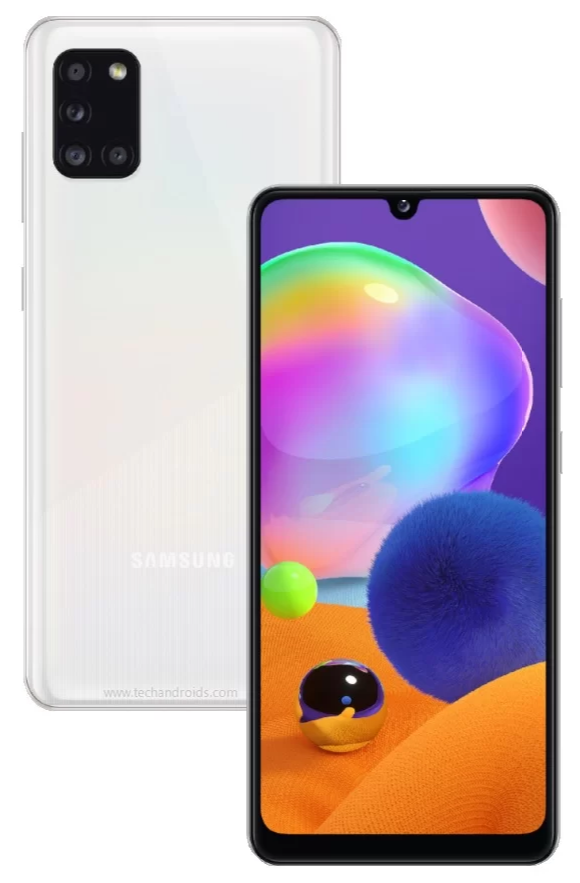 The handset will also feature a glass like body along with dual-tone finishing on the rear side. The handset will come with four rear cameras consisting of a 48MP + 8MP + 5MP + 5MP shooters. Selfies are taken by a 20MP front camera. 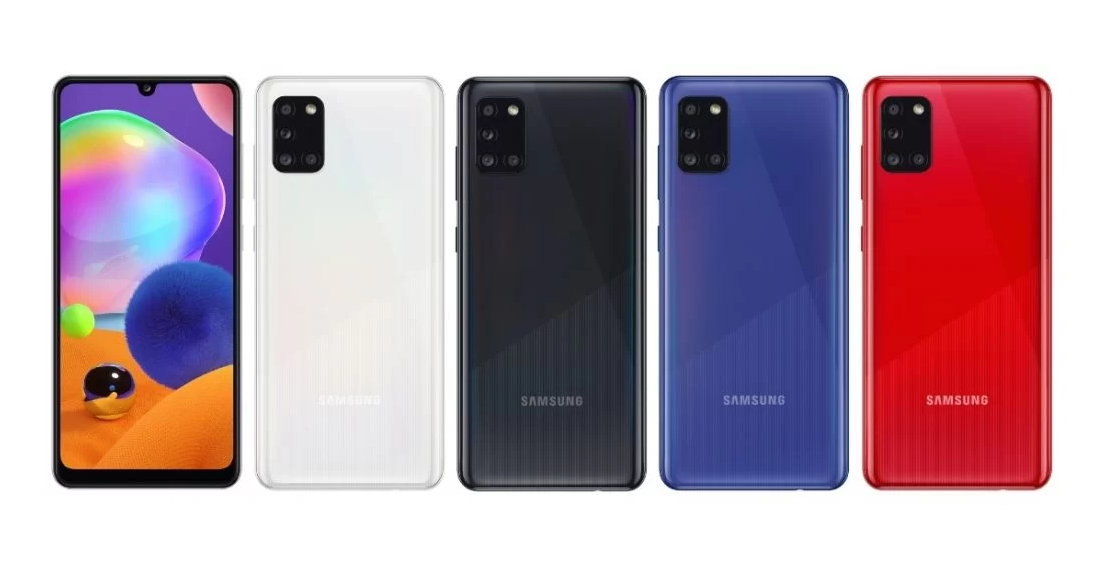