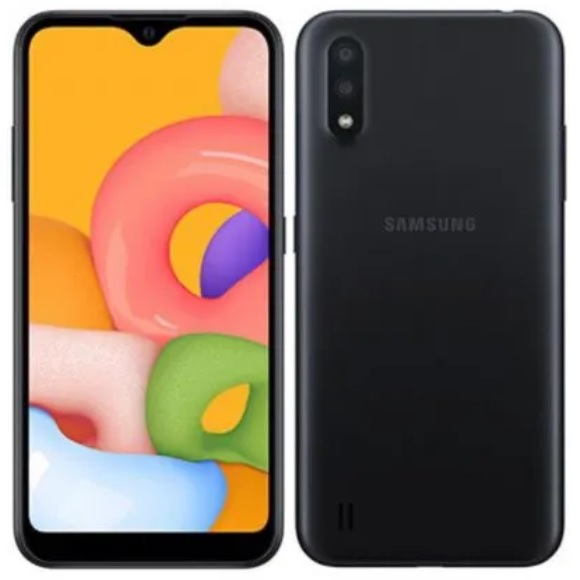 Samsung along with their Galaxy M11 has recently introduced their Galaxy M01 smartphone in India. It features Dual Nano SIM slot support and a microSD card slot.

On the front end it comes with a 5.7-inch LCD Infinity-V display which gives a 1520 x 720 pixels resolution at 19:9 aspect ratio and supports multi-touch.

The handset comes packed with an octa-core Snapdragon 439 processor along with Adreno 505 GPU. The chipset is coupled along with a 3GB RAM and 32GB ROM. It also allows further expansion up to 256GB utilizing a MicroSD card.

There will be no fingerprint sensor however, the handset will also not support face unlock. It will be powered by a 4000mAh battery.

The Samsung Galaxy M01 is currently priced at Rs. 8999 and will be available in the colours of Black, Blue and Red color variants. Sale commences via Amazon.in, Flipkart and Samsung.com starting today. The handset was also introduced along with the Galaxy M11.