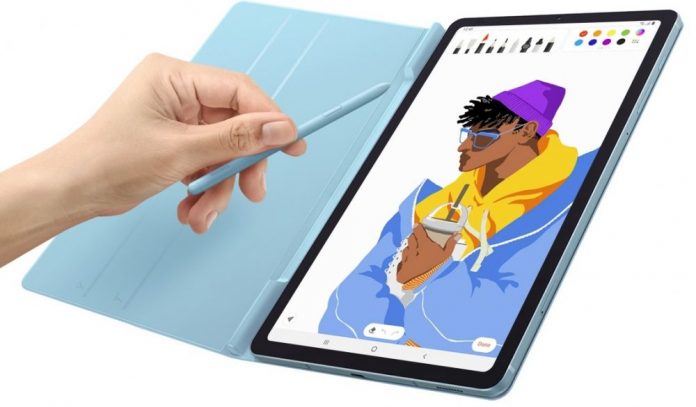 Back in April, Samsung recently introduced their Galaxy Tab S6 Lite (SM-P615) in Indonesia. Since recently the company has introduced the tablet in India. It features Wi-Fi only and 4G LTE models. It has a Stylus S-Pen support and comes with a SIM slot for 4G LTE. It will run on Android 10 OS along with Samsung One UI 2.0 and is powered by a 70450mAh battery capacity.

The Tablet Is 7.07 mm thick and weighs 467 grams. It has 5MP front facing camera and 8MP rear camera. It supports Wi-Fi 802.11ac, Wi-Fi Direct, USB Type-C and Bluetooth V5.0. There are dual speakers which are tuned by AKG. 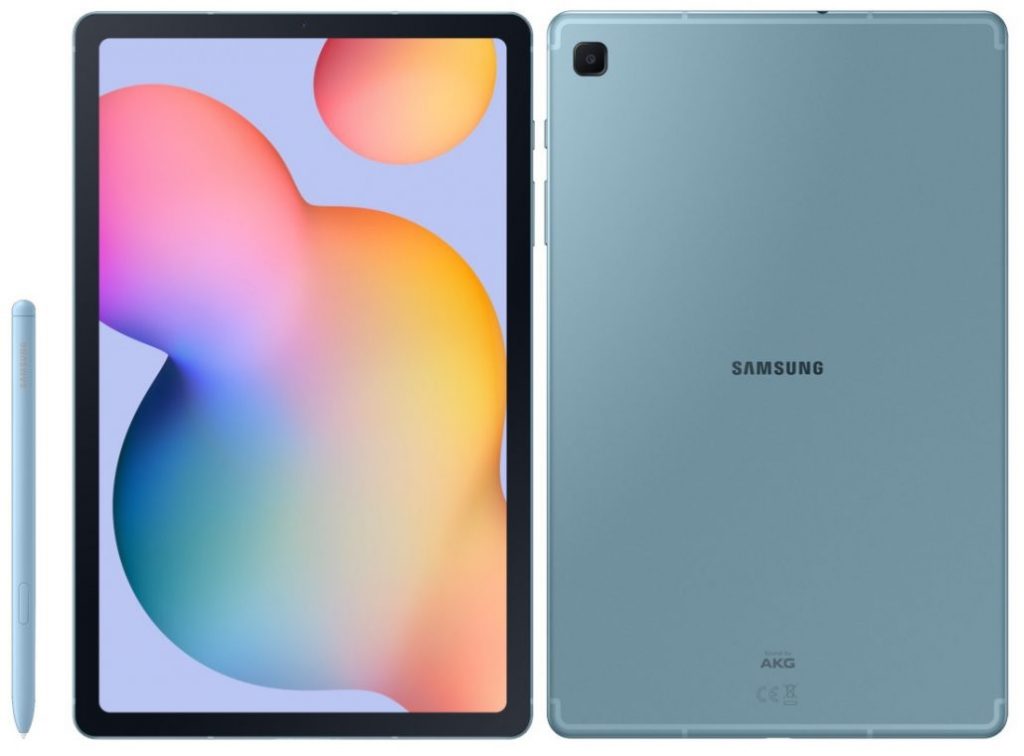