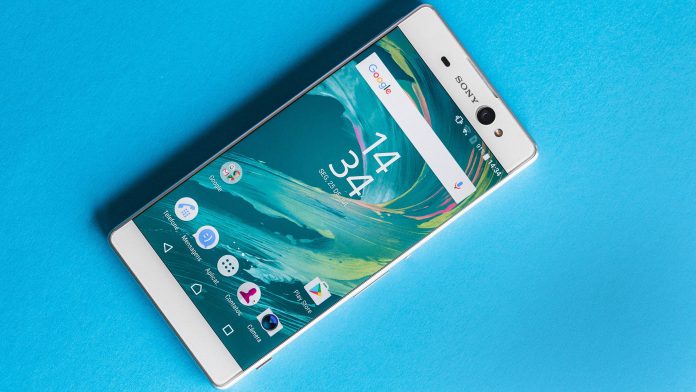 Every new device is accompanied with a few bugs. Even though Sony Xperia XA Ultra boosts some great specs and performance, there are few bugs which can trouble the users a lot. Here are a few fixes for the same.

Sony Xperia XA Ultra has few good features but, it is defeated by some in almost every area and lags much behind in a few other areas. There have been a lot of complaints regarding the features of Sony Xperia XA Ultra, and the screen problem is one of them. The display of Sony Xperia XA sometimes is unclear and appears snowy with blurred vertical lines. White lines appear every time the bottom of the screen is touched. The phone failing to unlock because of the finger swipes getting overwritten by continuous tapping is another major issue of this phone screen. People have encountered problems where the phone by itself opened the contact list and dialed the first person in the list without the phone owner initiating the action.

The easiest solution to this issue is to turn off the developer settings. 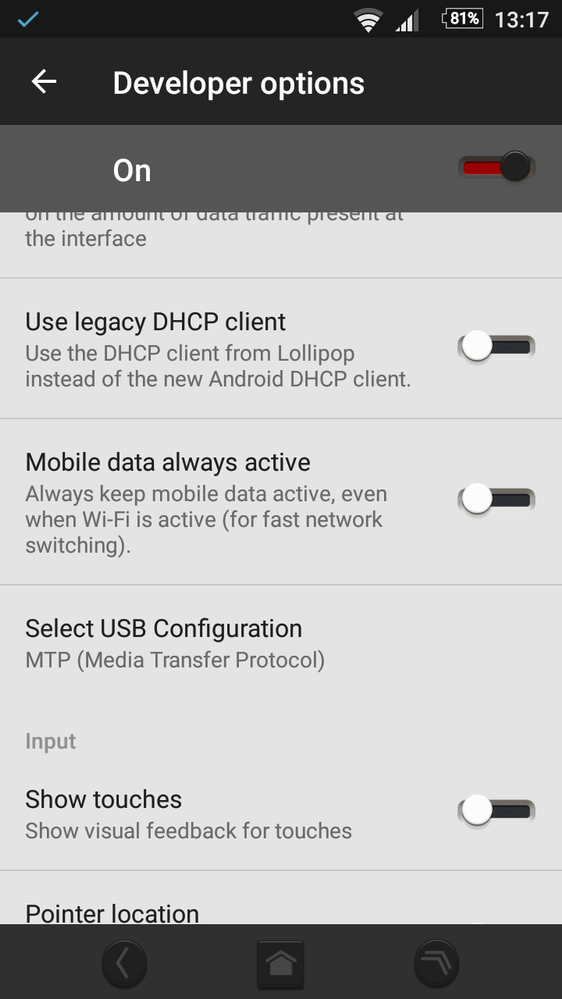 Affordable phones fall behind when it comes to the quality of cameras, although a few of the phones have outperformed in this area. The Camera of Sony Xperia XA Ultra can sometimes be a bughouse with problems like unreliable phase detection and slow loading. The camera on numerous occasions fail to focus, and you do not know if, you are or not actually getting a picture. It can be a little tricky to choose the focus point with low light pictures. One should not just hold up the phone and shoot but also stand still and take their own time to get better images. However, photos clicked in the Manual mode are of better quality than those clicked in the default mode ‘Superior mode.’

You can go to diagnostics and see if the camera is working properly or not.

Settings > then About phone > Diagnostics > Test > and then Camera

One of the areas where Sony Xperia XA Ultra performs the worst is battery life. This phone does not provide options like fast-charging and wireless charging. The battery is a little smaller than 5 inches and has a capacity of 2300 mAh. The company feels that the smaller size is compensated using an efficient CPU. However, on the contrary, the smaller size and the CPU performance do not seem to make up for the lower battery efficiency. Sony also claims that the phone provides the user with the fast-charging technique which is in trend nowadays. But the phone again fails to perform by draining its battery in a short span of time. It is hard to play music for with enough brightness for long using this phone. The one and the only way to make up for the battery problem is by replacing it with a better one.

You can check the battery usage and check where your battery is getting drained but since this is more of a hardware issue, getting it repaired would be the most appropriate solution.

How to cure display problem in Sony Xperia XA ultra

One of the efficient ways to solve the Sony Xperia XA Ultra screen problem would be by turning off the device and down pressing the power key. Then when the logotype appears, releasing the power key and down pressing the volume key until the screen has a safe mode. A few other solutions for the overly-sensitive touch screen phones or phones with poor screen sensitivity would be using device covers. This is because there are chances of the phone’s performance being altered by dust, heat and other factors. An alternate option would be wiping the screen with a dry and clean cloth every time the screen becomes unresponsive.

You should try to check if their tempered glass or any protective case is being troublesome. If the device is overheating then let it cool down. If the problem still persists, use safe mode for diagnosis.

Sony Xperia XA has a weird keyboard problem where it on its own decides to type whatever it wants. The functionality of the keyboard is no good either. Whereas sometimes it decides to type on its own, a few other times it does not agree to open the keypad itself. The keyboard problem occurs in 2 situations. One when there is a problem in hardware and second when there is a problem in the setting. One way to solve this problem is by opening the ‘home’ page, clicking on the ‘menu’ option and selecting the ‘setting’ option. Then, going to the ‘preference’ option followed by the ‘security’ option and resetting all setting options. Eventually, save the settings.

This might be an issue of the touch screen. You can check whether your touchscreen is working properly or not by following the mentioned steps.

Settings > then navigate to about phone > diagnostics > test > and then test touch screen.

The Sony Xperia XA is a wonderful device. However, there might be a few issues that the users can face. Hope this guide helped in solving a few of them.