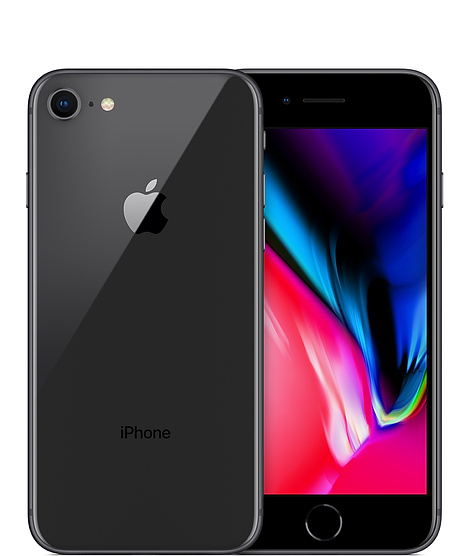 By digging through the hidden System UI Tuner, you can now customize the Android O Navigation Bar in the first developer preview that is available.

Android’s System UI Tuner is Google’s way of adding in some ways to customize the user interface of the software. These features and options are not considered to be finalized, and aren’t guaranteed to stay in Android from update to update.

Still, a lot of the hidden options that are available to us have become incredibly popular. With it, a new feature actually allows us to customize the Android O Navigation Bar with a couple of additional buttons.

We’ve seen this level of customization within Android with some OEM skins by various manufacturers. I know that LG’s software is well known for this and it comes with a lot of options such as taking a screenshot, expanding the notification panel, and more. The first developer preview of Android O doesn’t allow for that many options in its Navigation Bar, but it does give us a few to choose from. This can all be done without root and without flashing any community mods as well.

So let me show you how this all works.

So we first need to enable the System UI Tuner, and we do that the same way we have been in previous versions of Android. You just need to tap and hold on the Settings gear icon after you expand the Notification Shade or Quick Settings Panel. After long pressing on this icon for a few seconds, you can then let go of the screen and the System UI Tuner should be activated. You can check to make sure this worked by launching the Settings application, scrolling down and then tapping on the System option.

This used to just be sitting at the bottom of the Settings page, but since Android O has changed the way the Settings page is organized, we need to dive into the System section to see the hidden menu that we just activated. This will bring us to a page that is very similar to how things were before, with the ability to hide Status Bar icons and customize the Do Not Disturb mode. We want to ignore these though and just tap on the Navigation Bar option.

Once we get to the Navigation Bar section of the System UI Tuner, we can then start to customize the buttons that are present in the bottom Navigation Bar. The first option we have at the top is labeled Layout, and it gives us the option to make the buttons compact, or to shift them to either the left or right side of the Android O Navigation Bar (which is great for those who use their big phones with one hand). Then under that option we have two additional options that let us add, remove, and customize the extra buttons that can be put in the far left and far right of the Navigation Bar.

So you can set these to none, if you don’t want anything to be displayed there, or you can change them to one of three different options. The first is the ability to add a clipboard icon right into the Navigation Bar. Another option we have is to set the Keyboard Switcher icon to either side of the Navigation Bar. Then the last thing we have is the ability to add a button for a Keycode right into the Navigation bar. This Keycode number can actually be customized, and we can also choose if we want a Circle, Plus, Minus, Less Than Sign, Greater Than Sign or Menu icon to represent that Keycode.

As you can see, we have some unique ways to customize the Navigation Bar in Android O and while we don’t have many ways to customize it right now, this could change before the official Android O update is released. This also makes it easy for custom ROMs to integrate this feature which will encourage the developer community to come up with a bunch of different buttons to add in this menu.

How to Change the Current Active Partition Slot?

How to Check if You’re on Partition Slot A or Slot B?

Does My Smartphone Support A/B Partitions?

How to Get Rid of the App is Using Battery Notification

How to Install Substratum Themes on Oreo without Root