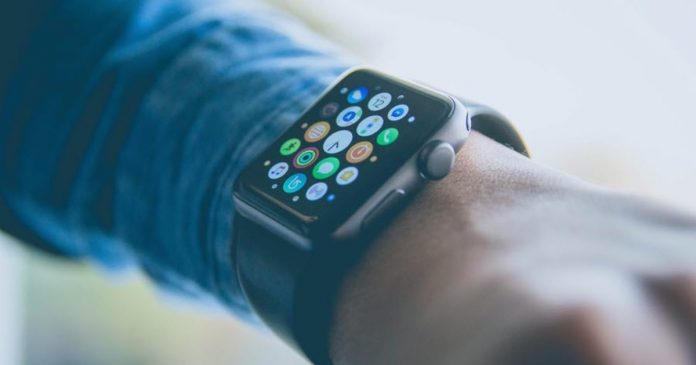 A dig-up by MacRumors into the Apple support website revealed that the repair costs of the newly launched Apple Watch Series 8 and Ultra variant could go as hundreds of dollars depending on the model and it’s damage.

The Apple Watch Series 8 consists of several models based on connectivity and make varying repair costs. The same is the case for Apple Watch Ultra too, which costs upto $499 for repairs. Although, these can be covered under Apple Care+ to reduce spending.

Though Apple watches are the best in the market, they’re highly expensive, let only the premium class buy them, keeping the middle class at bay. And with the launch of the Watch Series 8 and Ultra variant this week, Apple may dig the pockets of even rich buyers in case of repairs.

As noted by MacRumors from the Apple Support Website, the repair costs of Apple Watch Series 8 and Ultra are so high that some estimates are equivalent to the launch price of other watches. For example, repairs for the physical damage of the GPS version of the Apple Watch Series 8 (both 41mm and 45mm models) costs $299.

Well, these are still estimates, with the actual repair costs depending on how deep the product is damaged and determined by the Apple technician after inspection. So for those users who plan for heavy adventure, it’s suggested to subscribe to Apple’s Care+ plan – costing $69 to $79 for the Apple Watch Series 8 for each repair and a $79 fee for the Apple Watch Ultra.