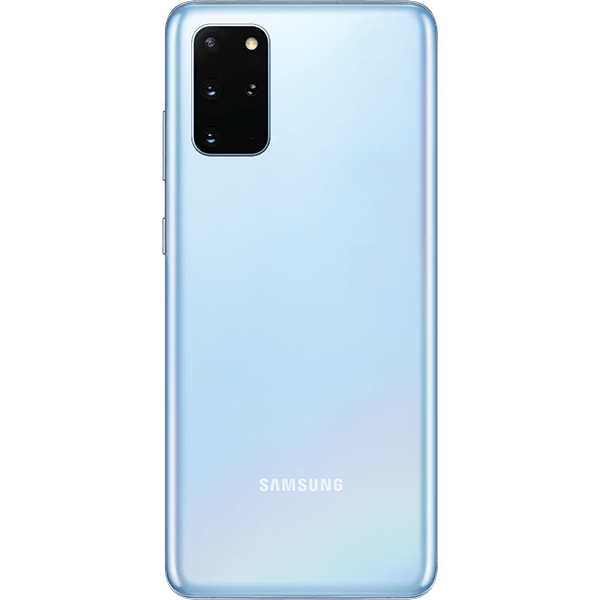 If the device won’t power on, press and hold the Power button for 5-10 seconds.

If the device powers on, but doesn’t hold a charge, power cycle the device then charge fully and re-test.

Ensure a manufacturer-approved wall plug and USB charging cable are used to avoid extended charging times or other charging issues.

If using a wireless charger, ensure it’s certified and marked by the Qi logo.

While connected to the wall charger, attempt to power on the device.

If device doesn’t power on, wait 1-2 minutes and re-test.

Verify the device and/or charger display the appropriate charging/LED indicator.

If the battery is extremely low, the display may remain blank for up to 5 minutes before a low battery image appears. It may take 15 minutes to 2 hours before the device can be powered up.

If the device still won’t power on, trickle charge using a manufacturer-approved USB cable plugged into a computer. Many times devices that are completely dead recover after 45 minutes to 2 hours using this trickle-charge method. After the device recovers, finish charging by plugging into a wall outlet.

While connected to the wall charger, press and hold the Power, Volume Up and Volume Down buttons for 1-2 full minutes.

This process may help power on the device when only pressing the Power button is unsuccessful.