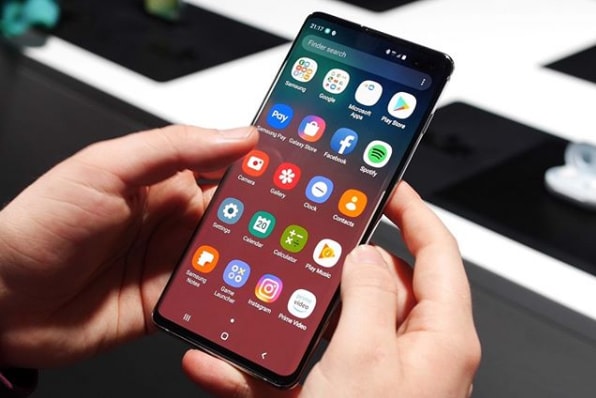 Underneath we’ll get into a portion of the arrangements on a How The Cameras Are Different Samsung Galaxy S10 / S10+ / S10e.

All the three (3) Galaxy S10s have at least 1 front camera and Wide or Ultra-Wide capabilities in their rear camera. All of them also have the same basic camera modes: Photo, Video, Pro, Artistic Live Focus, Food, Super Slow Mo, Slow Motion, and Hyperlapse.

Here are the major differences:

Samsung Galaxy S10e: 1 front camera and 1 dual camera on the back. It does not have Optical Zoom.

Samsung Galaxy S10: 1 front camera and 3 cameras on the back. It also has the Optical Zoom feature.

Samsung Galaxy S10+: A dual camera on the front and 3 cameras on the back. On top of this, it has Optical Zoom and a Portrait camera.