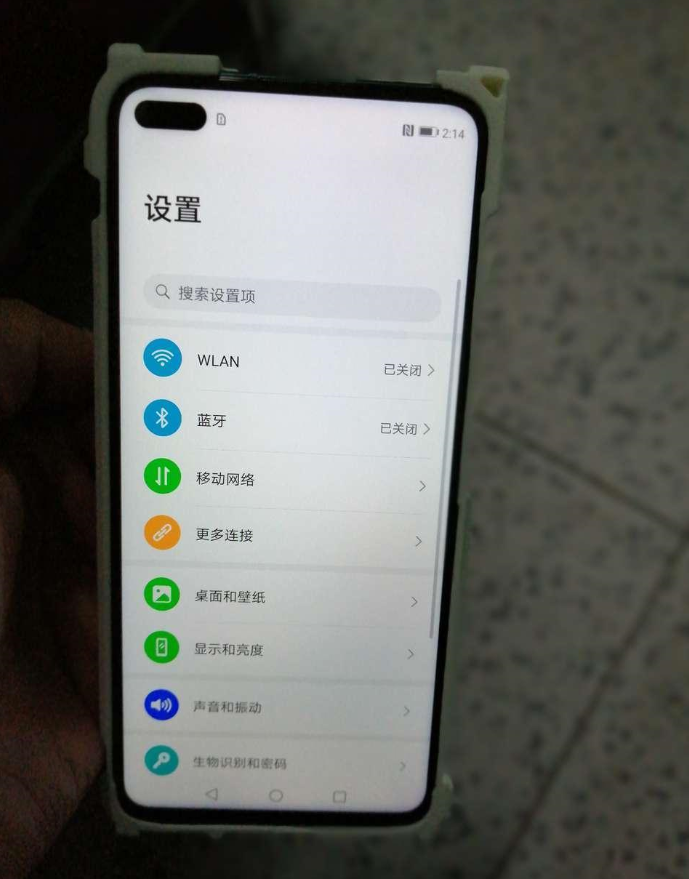 Please note that this new upcoming smartphone has not been confirmed as The Huawei Nova 6 nor The Huawei Honor V30 due to the fact that both of these Huawei smartphones are reported to come with dual selfie camera display cutout.

Some great news is that the huawei smartphone is running on EMUI 10, which is based on the latest version of the OS Android 10.

There has been news from AndroidHeadlines, that reveals and confirms the smartphone’s dual punch-hole display design and gradient color options are Black, Blue, and Purple.

Previous leaks showed us that Huawei Nova 6 will come with a punch-hole display and has a vertically aligned triple rear camera followed by an LED flash and on the right side, it has other sensors possibly laser autofocus or ToF camera.

Located on the right side of the smartphone, it has volume adjustment buttons along with a power button that could have a fingerprint sensor embedded there as well.

The Huawei Nova 6 (5G) smartphone expected to debut in December, while an official confirmation about its release is yet to be made to the public.

According to Honor President (George Zhao), Huawei Honor V30 will be released this month and Huawei Nova 6 launching is yet to be confirmed but it’s expected in December so stay tuned Huawei enthusiasts.

Please check the image above.