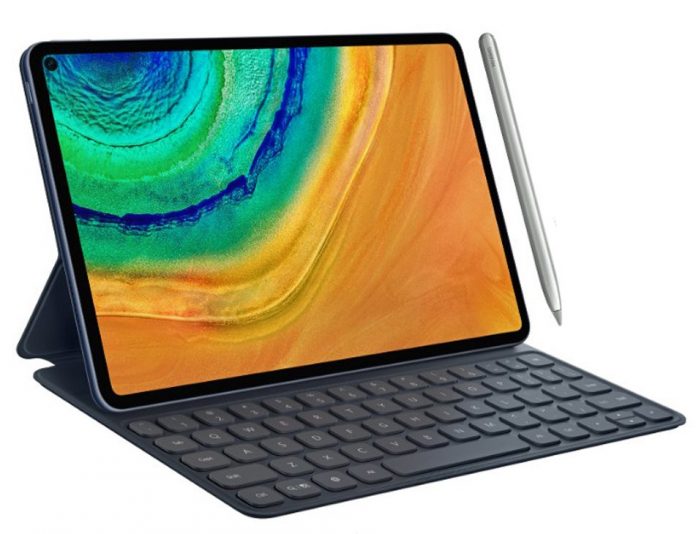 The Huawei MatePad Pro that was recently leaked by Evan Blass who also leaked renderings available here at GetTechMedia, is the tablet that we all saw was initially leaked as the Huawei MediaPad M7. Confirmed by real life sightings that we keep confidential detail a punch-hole selfie-camera, and now another confidential report suggests the colors it might be available in.

The personnels over at Android Headlines suggest that the Huawei MatePad Pro will be available in at least four colors: white, black, orange and green. Just have a look at the full renderings below: 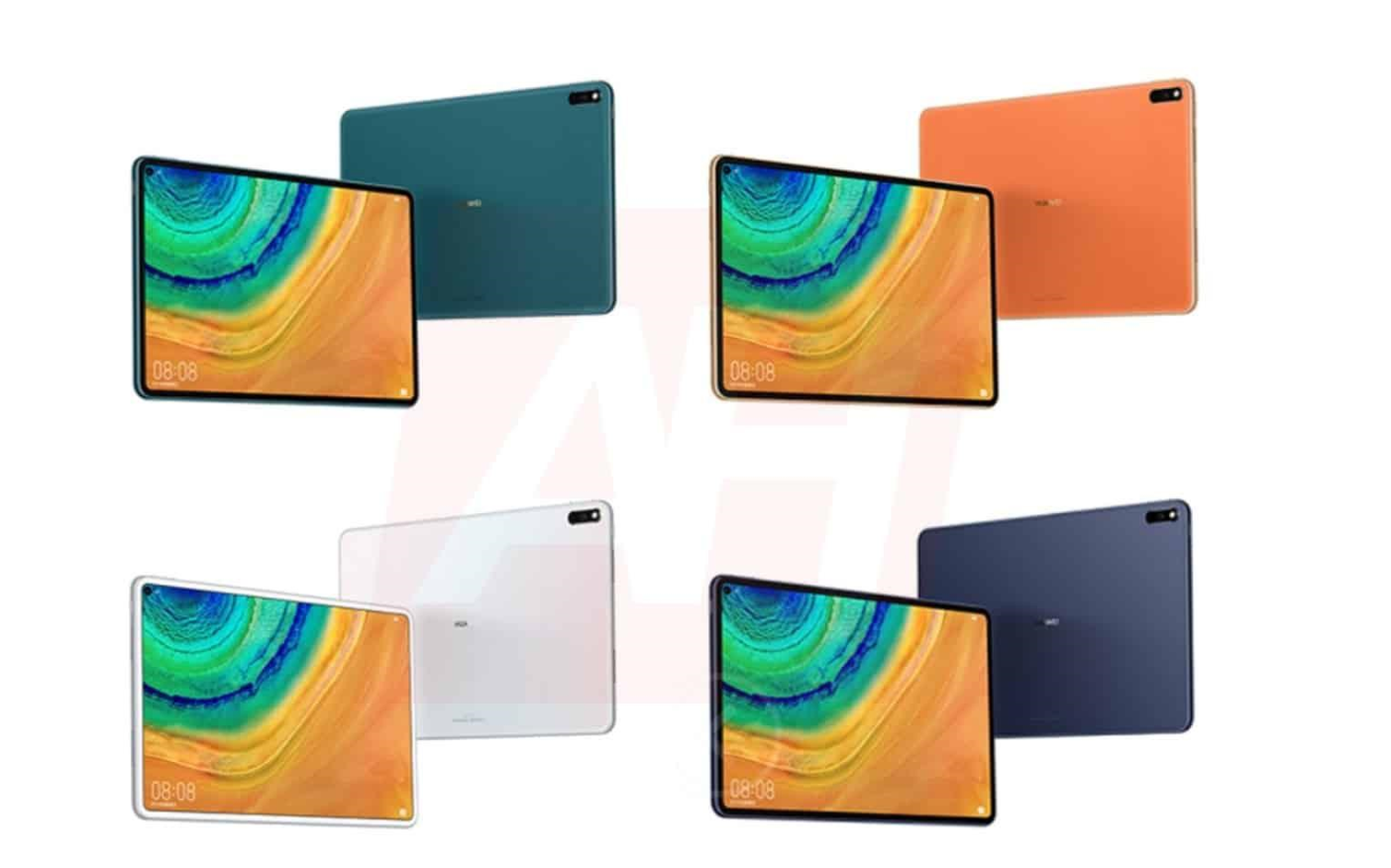