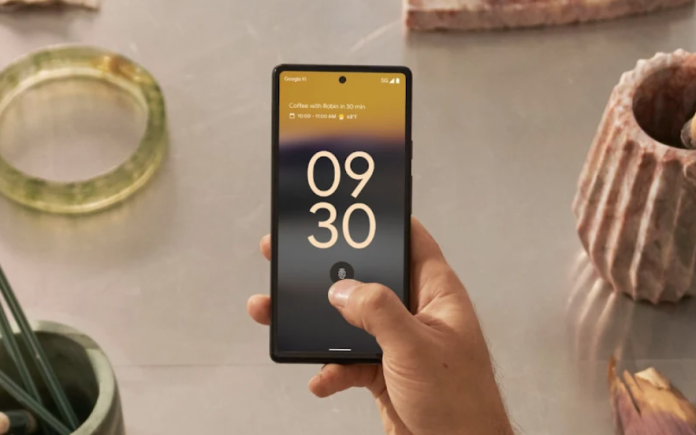 A couple of news outlets and a YouTuber claim that the newly launched Pixel 6a is having some serious security issues – unlocking with unregistered fingerprints!

They demonstrated this and produced enough evidence to show the failure of Pixel 6a’s in-display fingerprint scanner, which is sluggish and fails to verify the fingerprint properly before letting someone in. Google is yet to make any announcement regarding this.

Just as we thought, Google fixed the fingerprint issues in The Pixel 6 and 6 Pro, the stripped-down variant in this lineup – Pixel 6a, is plagued with a similar issue. But it’s pretty serious this time!

As a YouTuber Geekyranjit, and news outlet Beebom reported, Pixel 6a’s in-display fingerprint scanner fails to verify the concerned fingerprint properly, as it allowed unregistered fingerprints to pass in the device lock!

While Beebom produced enough evidence and Geekyranjit demonstrated it in a video, neither Android Police nor XDA developers were able to replicate this issue in their review units. This makes us believe that the problem is limited to some Pixel 6a phones, probably based on regions.

This is aside from the slow unlocking experience, to those it’s working properly. Hopefully, Google will fix these issues before the first batch of Pixel 6a arrives to the public. It’s counterparts – Pixel 6 and 6 Pro, have received a number of updates to fix the fingerprint issues, only to achieve limited success.