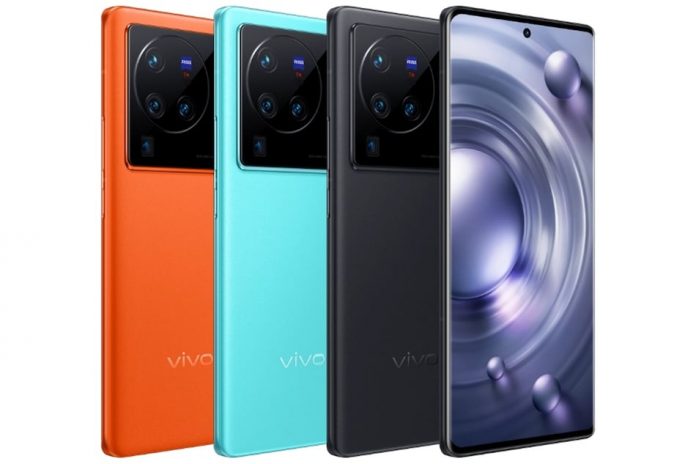 Vivo X80 series has launched in the global market after the being launched in China last month. There are two devices in the series: the standard Vivo X80 and the X80 Pro. Both these devices have a triple camera system backed by German camera company Zeiss optics. The standard variant comes with a MediaTek chipset while the Pro variant comes with a flagship-grade Qualcomm Snapdragon chipset.

Here are the detailed specifications of both devices.

Both the devices have the same 6378-inch Samsung-made AMOLED display panel with a fast adaptive 120 Hz refresh rate. The Pro model has a display resolution of 3200*1440 and while the standard model has a slightly low 2400*1800 display resolution. On top of the display is a centered punch-hole cutout for the 32 MP selfie camera and on the bottom of the display is an in-display fingerprint scanner on both of these devices.

Both devices run on FunTouch OS 12 based on Android 12 out of the box for the global market. These devices also contain the latest Wi-Fi 6, Bluetooth v5.2, stereo speakers, vapor chamber liquid cooling system, and more. 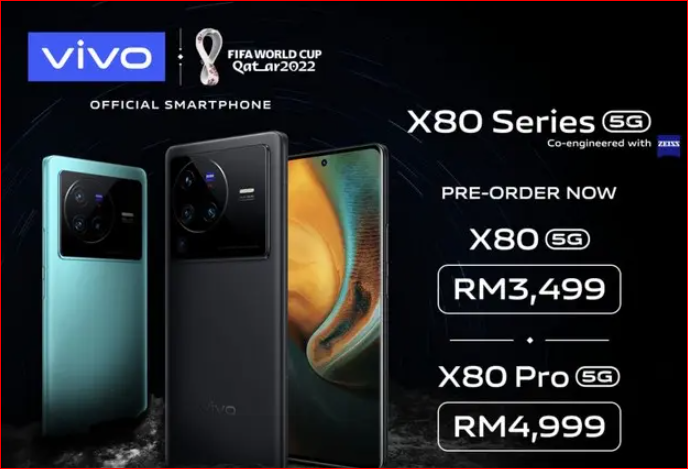