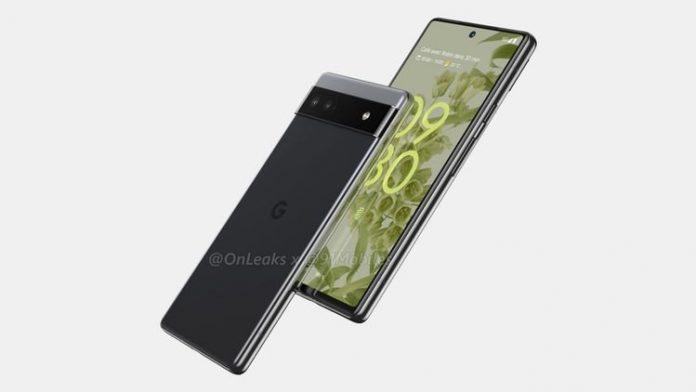 Just a couple of days after launch, Google’s Pixel 6a is added to the list of eligible devices to receive the Android 13 Beta update.

Interested users can enroll themselves in the beta program to get the update or flash the update manually on their devices. Though the Android 13 Beta 4 didn’t have many visual updates, it does bring some new features and bug fixes.

Just last week, Google launched the budget variant of the new Pixel 6 series – Pixel 6a globally to Android enthusiasts. While we hope the handset reaches buyers without any issues, Google is already pushing the latest Android update – Android 13 Beta 4 to Pixel 6a devices.

Interested people can visit the Android Beta Program to signup for the program. You must log in with your Google account and register yourself as the beta tester to receive the latest Android beta updates.

If not this, you can also download the Android 13 Beta 4 update as a system image to install it on your Pixel 6a, where you may need Android Flash Tool for the process. Whatever method you choose, it’s highly recommended to back up any of your sensitive data before starting the process.

And also, you should mind facing bugs and often crashes even in regular applications, considering it as the early beta version. Updating aside, the Android 13 Beta 4 brings themed icons and support for large screens and tablets.

Further, there are a number of privacy and security tools added to keep the device and data safe. Even if you don’t want to try the Android 13 beta update, it’s advised to update your new Pixel 6a to the first OTA update received when opened since it contains bug fixes to a handful of issues.