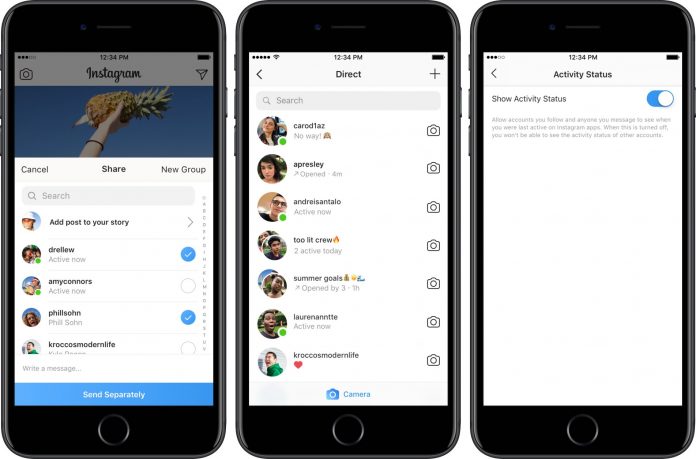 For those who use Multi Window a lot, you’ll be happy to hear that Google has added some new functionality to it in Android O.

Back in Android 7.0 Nougat, Google finally added the Multi Window feature that they have been working on for years. This feature works with most applications and games, but there are some that are coded in a way that prevents this from happening. Still, this has brought a feature that many OEMs have been including in their software for years – but without the limitations that they implemented.

With Android O, the Multi Window feature is still there, but it has been tweaked a little.

The change isn’t drastic and some people might not even notice that something is different. With Android 7.0 Nougat, pressing the Home button to back to the Home Screen while you have two different applications open would close both of them and disable Multi Window. This changes in Android O as they have allowed you to keep the top Multi Window application open so that you can simply swap out what you have in the bottom window.

There aren’t any special toggles or features that you have to enable to get it working like this, Android O’s first developer preview will handle things like this automatically.

As I said, this isn’t a big change to how the Android O Multi Window feature works at all. Instead, it’s subtle enough to be useful and clever enough to make you ask why they didn’t do it this way in the first place. The only limitation here is that you can’t designate if you want to keep the application in the bottom window open. Instead, it will only keep the application in the top window option. I doubt Google will let you pick one over the other.

So instead, you’ll have to get into the habit of putting applications that you want to keep in the top window at all times. This shouldn’t be that hard, and it removes a layer of complexity from the equation entirely. So to start, you’ll just need to open up two different applications in two different windows. This is done the same way as it is in Android 7.0 Nougat, so just open an application and long press the Overview button so that you can tap on and open up a second application.

Just like in Android 7.0 Nougat, we can still resize the windows a bit, but that’s not what we want to focus on today. Instead, you’ll want to tap on the Home button once you have two applications open in the top and bottom windows. This should close the bottom application and then shrink the top window to something very small at the top of the screen. This looks very similar to the peeking notifications feature that Android has had for quite some time.

I do want to note that this feature seems buggy for me. After doing this, exiting the Android O Multi Window mode makes some elements of the Home Screen show up twice. As you can see in the image above, it’s just making things show up in two different locations. I saw this bug happen twice and both times the second image was in a second location. You can get out of it by manipulating the user interface (like tapping on the Overview button and then tapping on the Home button), but it is a bug and you should be aware of it.

Remember though, this is an early developer preview and bugs like this are expected to be present. This is a big reason why Google didn’t allow you to install this with an OTA update via the Android Beta Program. Hopefully Google is able to squash the bug before release so they aren’t forced into taking the feature out altogether.

How to Change the Current Active Partition Slot?

How to Check if You’re on Partition Slot A or Slot B?

Does My Smartphone Support A/B Partitions?

How to Get Rid of the App is Using Battery Notification

How to Install Substratum Themes on Oreo without Root