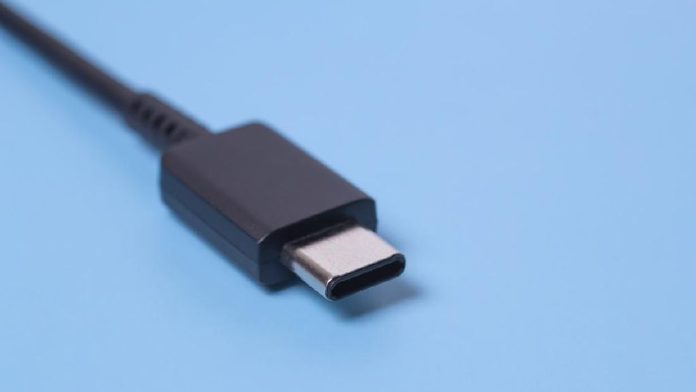 With the EU member states giving their final approval for a standardized USB port for all electronics, Apple said it’ll comply with the regulation accordingly.

This puts an end to the long-argued environmental reasons from Apple, which have been cited all these years. While the law is set to go live in 2024, Apple is expected to have most of it’s devices come with USB-C ports next year.

For a long, Apple has been arguing that not bundling certain accessories like chargers and earphones with iPhones will save the environment by reducing e-waste. But many replied that setting iPhones with a standard port like the USB-C is a much better way instead.

Though Apple didn’t agree to this initially, it’s complying anyway due to the recently passed law in the EU. On Monday, the members of the European Union gave given their final approval to the long-standing law of common charger, where all the electronics would have one common port – USB-C.

This would force Apple to use a USB-C port for it’s future iPhones and all other products. We already see the latest 10th gen iPad coming with a USB-C port, paving the way for all the futuristic Apple products. When asked about this, Apple’s senior vice president of worldwide marketing, Greg Joswiak, said they’ll “comply” with the European Union regulation.

The law has been making it for a decade and is finally set to go live in 2024. While there’s still plenty of time, we might see Apple setting the USB-C in almost every other product it launches in 2023. Also, this won’t be limited to the European Union, but worldwide too.

Apple is already being forced by the Brazilian government to include chargers in iPhone boxes. And with EU’s regulation in place, Apple might soon lose it’s exclusivity for good.