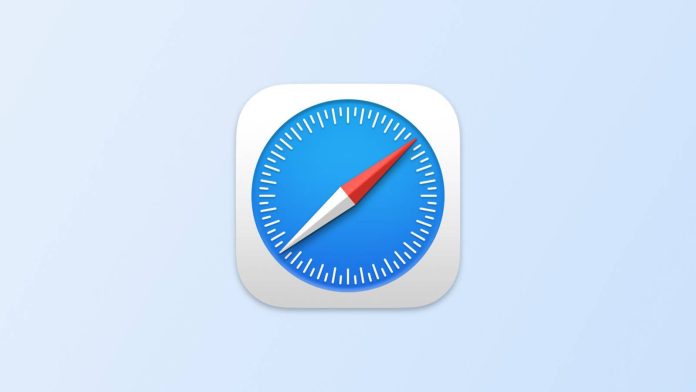 A report from Global VPN revealed that Apple’s Safari browser is now being used by over one billion people worldwide. That’s about 20% of the total market share Safari has, after Google with 64%.

These are followed by Edge, Firefox, and Samsung Internet in the next places. Global VPN cited wide availability and security features as the main reasons for these browsers’ growth.

With web browsers being the gateway for accessing the internet, there are a number of players offering browsers with different features today. Among them, Google’s Chrome remains the leader with a lion’s share of 64% worldwide!

This was revealed by Global VPN, a VPN service provider, with inputs from GlobalStates and InternetWorldStats. As per it, Apple’s Safari browser has grown to maintain around 20% market share worldwide, with over a billion active users!

This was followed by Microsoft’s Edge at No.3, having over 212 million users (4%), Firefox with 179 million users (3%), and Samsung Internet with 150 million users (2.85%) in the next spots. Global VPN cited wide availability and security features are the core reasons for these browsers’ popularity.

Google has been the maintainer of Android, thus it ships it;s suite of apps like Chrome, Drive, Gmail, etc with all the Android handsets out there. This “application drive design” has been the main reason for Chrome’s growth, with Samsung, and Edge in the same line.

Apple’s Safari browser too is picked by users for it’s security features, especially the Intelligent Track Prevention feature, which blocks cross-site tracking with cookies by sites.