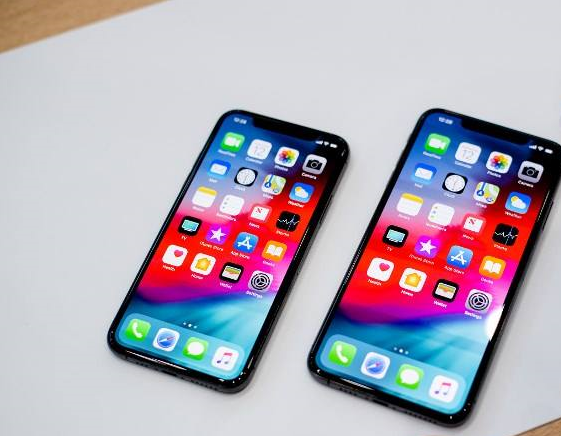 I just finished a tutorial about how to disable the capacitive buttons on the Galaxy S6 and now I want to show you how to enable software navigation buttons.

Just in case you missed it and were curious how to do it, follow this tutorial to learn how to disable the capacitive buttons on the Galaxy S6 and S6 Edge. It does require root access, just like this tutorial does, but once you have root access the steps needed are fairly straight forward. I pride myself in being able to write very detailed and easy to follow tutorials here at Android Explained and if anyone ever gets confused then I am happy to step in and help them figure it out.

So once we have disabled the capacitive buttons, the next step is to enable some software keys. Personally, I prefer pie controls but I’m going to save that tutorial for tomorrow.

Instead, I want to show you how to enable the traditional software navigation buttons on the Galaxy S6 and Galaxy S6 Edge. Technically you could enable these without disabling the capacitive buttons from the previous tutorial but I’m not sure why you would want to. For anyone who prefers software buttons, I think they would want to disable the hardware buttons so they don’t accidentally press them. Still, the choice is always up to you and that is what makes Android so great. We can tinker and tweak our smartphones and tablets so they are exactly how we want them to be.

Let’s take a look at what it takes to get those software navigation buttons activated on the Galaxy S6 and S6 Edge.

I do a very similar customization to this one on my LG G3 but instead of enabling the software keys, I disable them so that I can just use pie controls. You can technically put this code into the build.prop file from any way that you would like but I always use this application so it is what I recommend to my readers. Once you launch it, go into edit mode and then scroll all the way down to the bottom. You might need to create a new line yourself, but I often see a blank line already there at the bottom so it isn’t always necessary. You just want this code in its own line in the build.prop file.

After you type or paste that code into a new line of the build.prop file, you’ll want to save it and then you’ll need to reboot the Galaxy S6 or Galaxy S6 Edge. Changes to the build.prop file do not go into effect until you reboot so you won’t see your software navigation keys appear until you reboot. Once the Galaxy S6/S6 Edge has been rebooted and the software loads, you should see the software keys appear at the bottom of the screen. Depending on which launcher you use, you might see some glitches. Not a functionality glitch but an aesthetic one. I saw the background of the wallpaper bleed through applications from time to time and we can chalk this up to a Samsung device not being made to have a software navbar. Let me know if you see any glitches like this, or any other in various applications.

Galaxy S6: How to Install Xposed

Galaxy S6: How to Disable the Capacitive Buttons

Galaxy S6: How to Install a Custom Kernel