Samsung Galaxy Z Fold 4 release is a few months away as the company is expected to launch it’s fourth generation of foldable devices in August this year. However, there were numerous information, leaks, and rumors regarding this device appearing online during the past three months. But we have not seen any images or CAD design of the device until now. Now, we have our first look at the upcoming Samsung Galaxy Z Fold 4 device and some more information regarding this device.

We have our first look at the device as a courtesy of popular and reliable tipster Onleaks via Smartprix. The tipster shared the CAD renders of the Samsung Galaxy Z Fold 4. 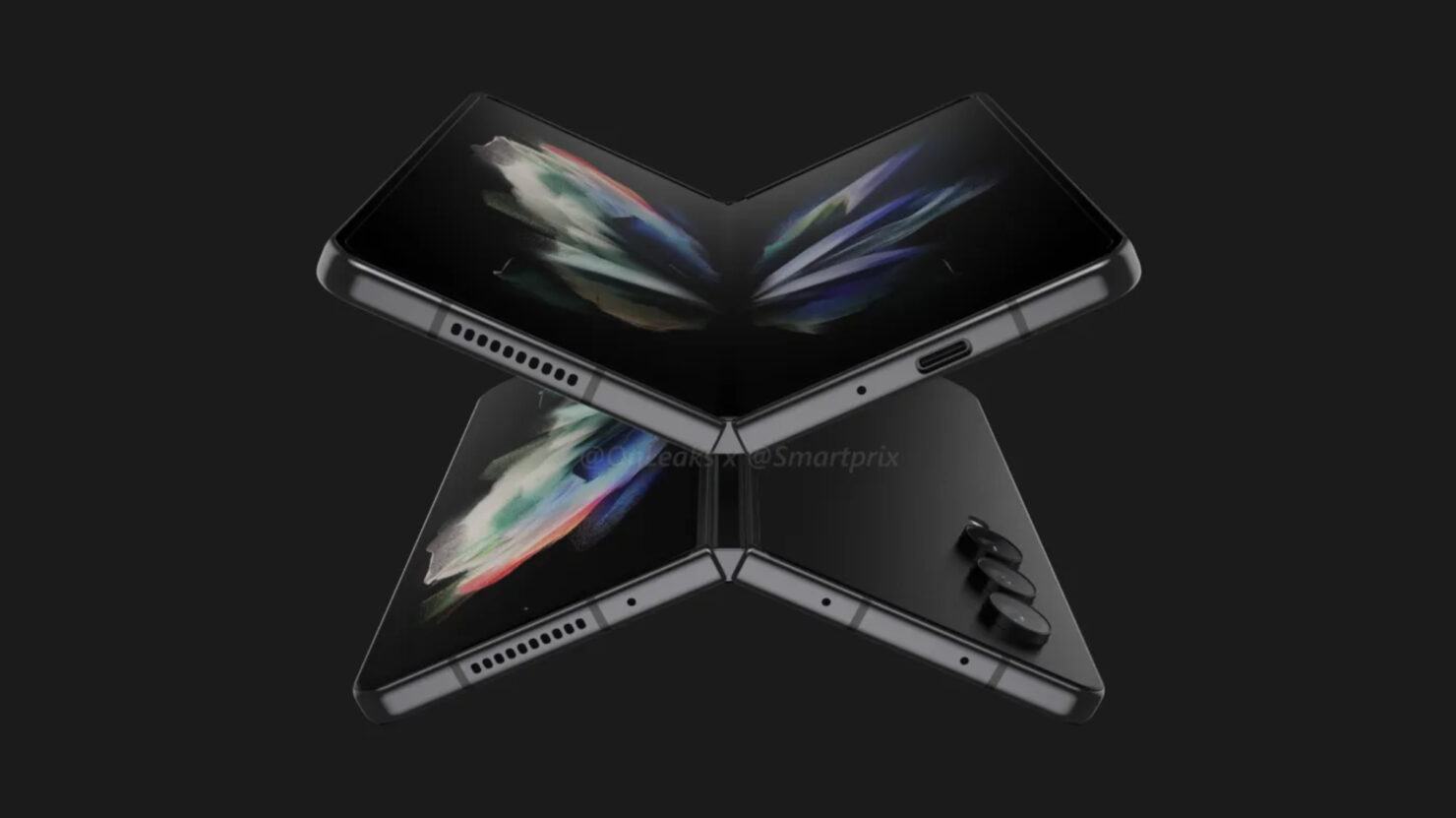 From the images, there are not many changes made to the overall design of the device as Samsung tried to refine the design of the previous generation. However, there is a complete design change to the rear camera module. Instead of the camera module that houses the triple rear camera which we had seen in the previous generations, Samsung placed all three camera lenses separately on the rear panel and remove the camera module. As we had previously seen this design in the Samsung Galaxy S22 ultra, it is safe to say that Samsung borrowed this design from it’s S22 ultra device. Overall the design looks pretty decent and clean from the CAD images and this design is much better than the Galaxy Z Fold 3 camera module. 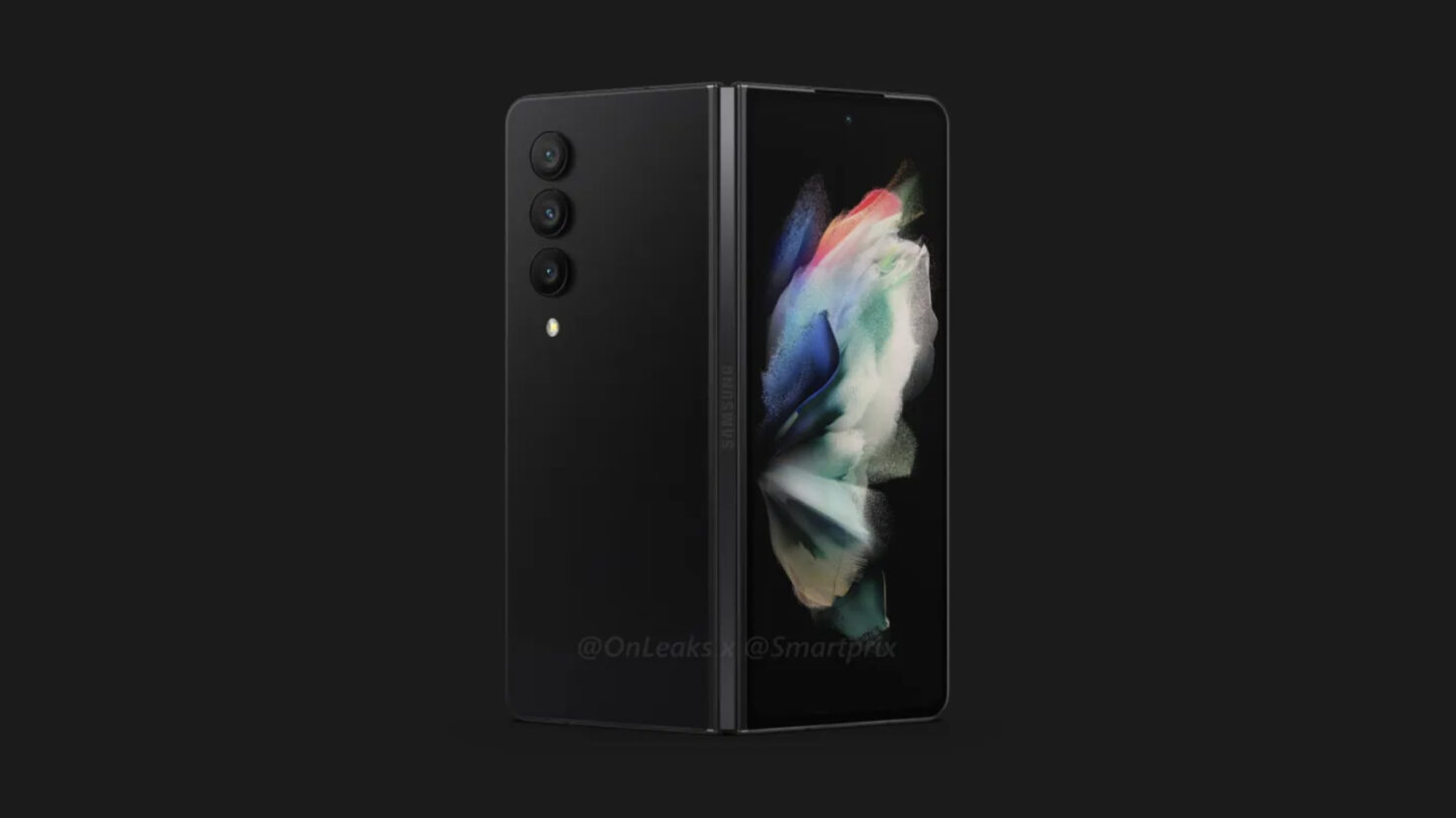 It is also rumored that Samsung not just borrowed the Galaxy S22 ultra camera design but also the 108 MP camera lens. Yes, we might see a 108 MP camera in the upcoming Samsung Galaxy Z Fold 4.

The leaked measurements of the device are 155x130x7.1mm when it is folded and 158.2×128.1×6.4mm when it is unfolded as per the publication. The device also has a boxier design and is slightly bigger than it’s predecessor.

This is an ongoing story and these are just leaked information about the device. There might be some changes in the specification so we have to wait for the actual launch event. We will keep our readers updated so stay tuned for more information.