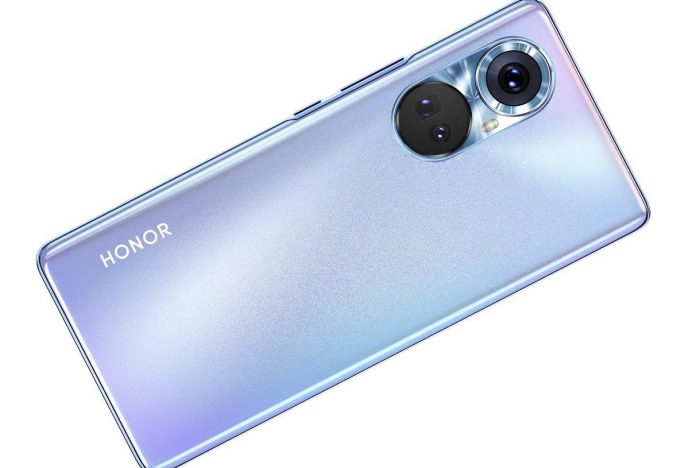 Honor 50 series will launch on 16th June as the company officially posted the launch date on its official Weibo account. The launch event will be held in Shanghai, China with a theme called “Vlog Image to the Beautiful Works”. 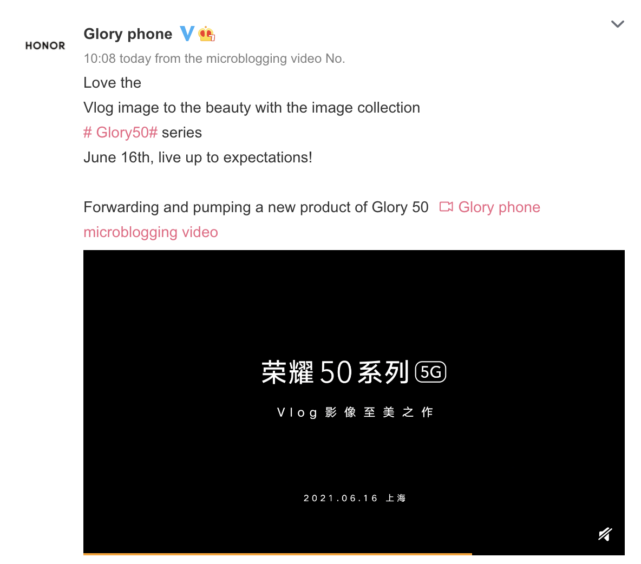 The base model comes with the Qualcomm Snapdragon 778G chipset which is the mid-range chipset. It is built on a 6nm fabrication and is an octa-core chipset. All 8 cores are based on Kryo 670 core (Cortex-A78) and all will be clocked at 2.4 GHz. There is an Adreno 642L GPU that handles all the graphics-related tasks.

Qualcomm Snapdragon 778G is a 5G chipset and has an integrated 5G modem. It uses Qualcomm’s own Snapdragon X53 5G modem.

The company didn’t disclose many specifications of the Honor 50 series except the chipset of the base model. But it is assumed that the devices in the series will have a similar specification to that of the Huawei P50 series.

Once the device in the series will feature a 6.79-inch AMOLED display with 2K resolution and a higher 120 Hz refresh rate. There will be more than the 4000 mAh battery which will support the higher fast charging speed probably the 66W as this is the trend these days.

This is an ongoing story and we will update our users when the device will come out on June 16.