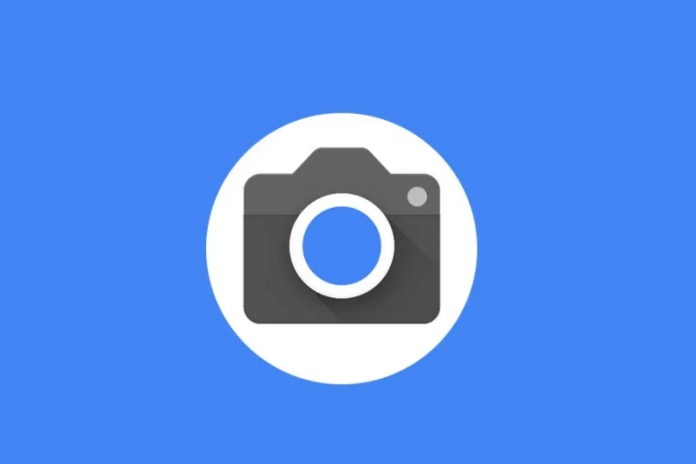 Pixel devices produce excellent camera quality and are away ahead of their competitors in terms of camera.

Their image processing software is the best on the market when it comes to high-quality photography. Google Pixel offers features like high-resolution video recording, AI-Powered HDR, Astrophotography among many other camera features.

Their camera application and image processing software are only available for Google devices only. But one of the benefits of Android is that it is an open-source project. There are many developers who are working to grow this community.

Previously there was a GCAM 8.0 Mod that became quite famous in the android community especially for those who do a lot of photography on their android devices.

Now the developer has updated the 8.0 Mod to the GCam 8.1 Mod for Android devices. As usual, the new update brings us a lot of interesting features, bug fixes, and many improvements. This GCam 8.1 Mod has been developed by the Android developer “Arnova8G2”. He has been an active contributor to the GCam project.

Google Pixel 6 and Pixel 5a have been announced for this year and both of these devices will launch with the latest GCam version. Most of the features of GCam 8.1 Mod have been extracted from the Google Pixel devices.

GCam is a camera mod ported from the google pixel camera application for any android smartphone. Its main purpose is to offer all the camera features to other android smartphones which are only google pixel exclusive. GCam is available in different variants. Some variants are developed for a specific smartphone and will only work with them. While some variants are developed for general purpose and will work with most smartphones.

There are many android developers, who are currently working on this GCam project and are active contributors to GCam Mod. There is also an active community of users who use this GCam Mod in their respective devices.

This new mod is available for almost every android device. In the Mod, the developer has added some restrictions but there is support for the Camera2 API. To install the mod on your device you should be running on Android 10 or above. It will not work on devices with Android 9.0 or below.

Once the apk downloaded, tap and install it. (You might be asked to allow installation from unknown sources, just allow it.)

When the apk installation finishes, you will see the Google camera application in your apps list.

That’s it. You can use it as a normal camera application and capture stunning pictures.

Play with the settings in the app and try different modes to get used to the different features it offers.

If your device is on Android 9.0 or below, then you can try the previous version on GCam like 7.4. With every Android update, developers also update the Mod to give users new features and optimization.

For GCam 8.1 Mod to work perfectly, just make sure that your device has a camera2API enabled. To check that, go to the play store and type “camera2 API checker”. Download the respective app and check whether your device supports it or not.

You can also check the GCam repository and give your support and feedback to the developer.